Chesterfield Messi shines at the Palace

Burnley turned in a superb performance at Crystal Palace a week last Saturday, winning 3-0 with goals scored by Jόhann Berg Guðmundsson and Matt Lowton who completed the scoring with his first Premier League goal for Burnley. 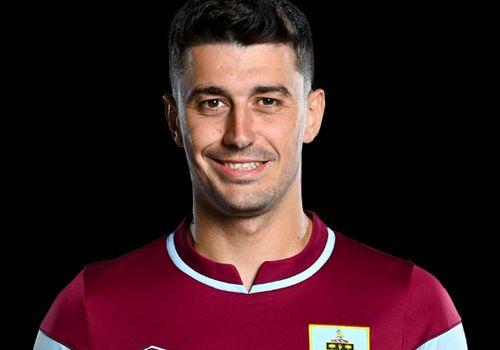 It was a stunning goal but it was also an outstanding performance from Lowton who landed himself the Chesterfield Messi nickname afterwards. It was no surprise that he won both the man of the match and player ratings and how he won them, by some incredible distance.

On an afternoon when everyone played well, he polled a massive 82% of the vote to win the man of the match. Dwight McNeil took second place with just 6% while 3% was enough for Jack Cork to take third place and Ben Mee fourth place.

Lowton’s 9.21 out of 10 in the player ratings was not only the winner but the highest this season, beating the 9.13 scored by Nick Pope at Liverpool in January. James Tarkowski took second place in the ratings with a score of 8.50 with McNeil coming third with 8.39. There were three players tied for fourth place with all of Cork, Mee and Jay Rodriguez scoring 8.18 out of 10.

Added together, it gives Lowton the maximum ten points towards the Up the Clarets Player of the Year with McNeil winning five points. There were three points for both Cork and Tarkowski, two points for Mee and one point for Rodriguez.

It’s getting a lot closer between the top two with Tarkowski now just eight points behind Pope. Mee in third place is now fifteen points behind Tarkowski.

We will bring you the Fulham result tomorrow while below is the Palace result and the current player of the year table.