Claret and blue at the top of under-23 leagues

We lost our opening game of the season at West Brom but both Divisions 1 and 2 in Premier League 2 are led by teams who wear claret and blue with West Ham at the top in Division 1 and Aston Villa in Division 2. 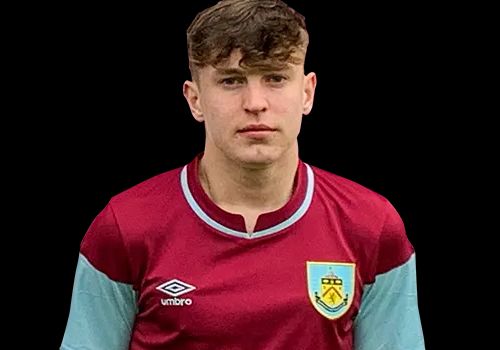 Starting with Division 2, Aston Villa got things underway last Friday with a 5-2 win against newcomers Nottingham Forest and they had to come from two goals behind to win the game, turning things round with four goals in twelve minutes either side of half time. The other comfortable winners in Division 2 were Norwich who beat relegated Southampton 3-0 last Sunday with Abu Kamara scoring all three, two of them from the penalty spot.

The remaining five games were all played on Monday evening with one goal wins for Fulham, Stoke, West Brom and Wolves while the Newcastle v Reading was the first week’s only draw. Fulham’s 4-3 win at Sunderland, our next opponents, came courtesy of a last minute goal in a game that saw Will Harris, one of three former Burnley players to feature, score twice.

Manchester City were easy winners in Division 1 last season but they had to settle for an opening day 0-0 draw at Liverpool last Sunday while on Monday the two promoted teams Crystal Palace and Leeds faced each other with Leeds winning 3-1 at Selhurst Park in a game that saw nine players yellow carded and a tenth, Palace’s David Boateng, sent off as early as the 19th minute having adjudged to have handled the ball on the line.

The big win in this division saw West Ham beat Arsenal 6-1 with the game including the second hat trick of week one with three of West Ham’s goals score by Armstrong Oko-Flex.

The player featured is Benn Ward who made his under-23 debut in the game at West Brom.

All the results from week one are below with this week’s fixtures, the leading goalscorers by division and Burnley’s goalscorers.