Clarets back in action today with the under-21s 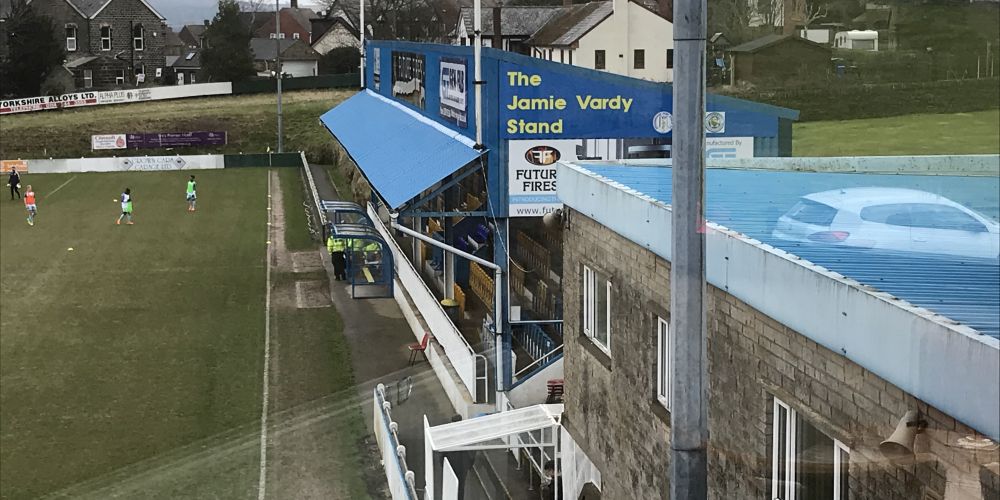 The first team and under-18 games were called off over the weekend but the under-21 game goes ahead this lunchtime against Sheffield Wednesday at Bracken Moor, home of Stocksbridge Park Steels.

It’s not the first time we’ve played at the ground that boasts a Jamie Vardy Stand. We were beaten 1-0 by Sheffield United there in March 2018 but it’s now the chosen venue for Wednesday.

We go into the game in second place in the table having won our last two games at Cardiff and then a week ago at home against Ipswich and as we move into games against teams in our own league, we take on a Sheffield Wednesday side who got their season off to a winning start, beating Swansea 2-1, but have since lost four games against Colchester, Charlton, Reading and Bristol City. They are one of two sides in the league to have conceded more goals than us. Having scored four times, they have fourteen in the goals against column with a 5-0 defeat against Charlton the heaviest defeat.

Our away games against them in this league have seen us win twice with the 2019/20 game one of those not played after the season was cancelled. We beat them 2-1 in April 2018 with goals from Rob Harker and Tinashe Chakwana. Later that year, and into the next season, it was a 4-2 win with Dan Agyei scoring twice and the other goals coming from Chakwana and Tunde Bayode.

Kick off today at Bracken Moor is 12 noon.