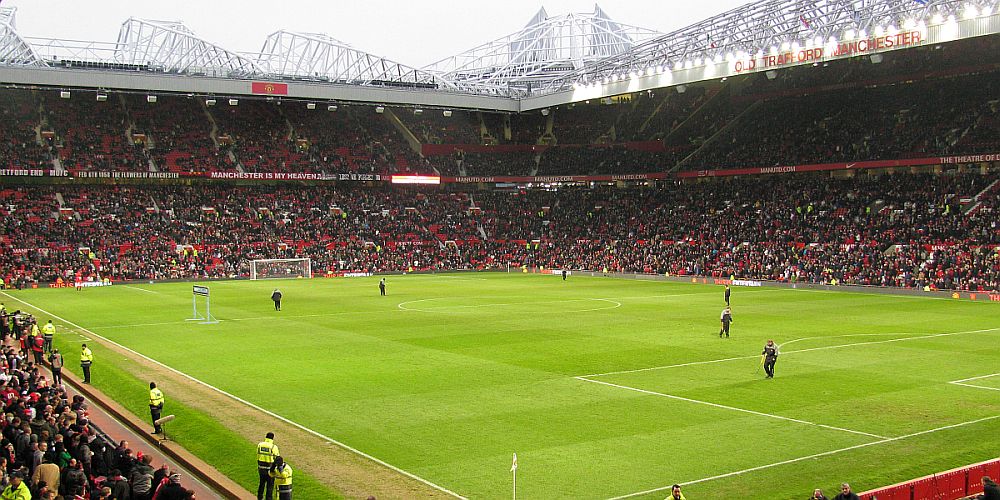 Burnley have played a (not quite) behind closed doors friendly this afternoon against Manchester United which has ended in a 3-1 defeat.

We know that Harry Maguire and Jesse Lingard scored United’s first two goals and believe that Fred, on as a substitute, scored their third and it was Aaron Lennon who netted for the Clarets.

It has been reported that both Lindelöf and Fred were introduced at the start of the second half with the remaining subs, other than goalkeeper Matěj Kovář (who was introduced later), playing the final thirty minutes.