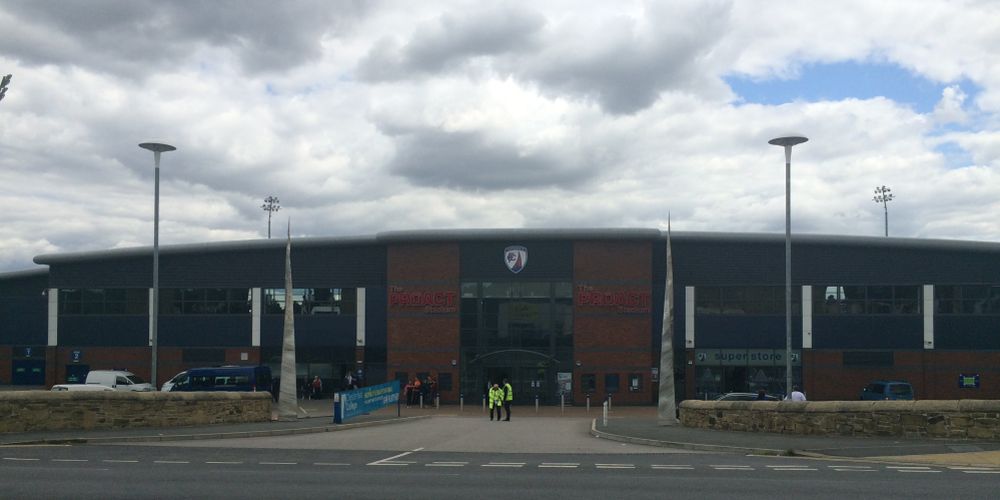 Burnley’s under-23s are back in Premier League Cup action tonight for the first time since the 2019/20 season and we kick off against Sheffield United with the game to be played at Chesterfield.

The competition was suspended last season but we failed to get through the group stage in 2019/20, finishing ahead of Crystal Palace but behind both Blackburn and Middlesbrough with a home draw against Blackburn proving to be the team’s final game before the season was suspended.

This season we are in Group D with Everton and Peterborough along with Sheffield United. We are still to play in the competition, as are Peterborough, but every other team has played at least one game. In our group, Sheffield United beat Everton 3-1.

We go into the game on a five game unbeaten run; four of those are in Premier League 2 to add to a 3-2 win against Rochdale in the Central League Cup.

Sheffield United, apart from beating Everton in this competition, have won four and lost two of their Professional Development League (PDL) games.

It was in the PDL that we last played Sheffield United and the away game that season ended in a 3-0 win. Rob Harker, who is currently out injured, scored twice with Adam Phillips, who is at Morecambe on loan, also on the scoresheet.

Kick off tonight at Chesterfield is 7 p.m.