Clarets miss out on silverware

A goal from James Norris just before the hour gave Liverpool a 1-0 win and with it the Lancashire Senior Cup tonight against the Clarets in what proved to be a tight game at the County Ground, Leyland.

It seems we are always counting the injuries ahead of under-23 games this season and tonight was no exception with central defender Richard Nartey, the most experienced player in the squad, missing with the injury that forced him off in last Friday’s final league game at Fulham. 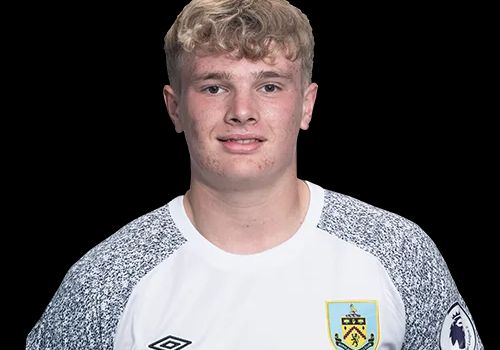 Nartey was added to the list that includes most of the forwards and that’s been extended recently with Dara Costelloe, who was proving to be the main source of goals, having moved into the first team squad because of their injuries.

A quick look at the team sheet showed we had a trialist on the bench. That was 19-year-old former Derby County winger Seb Thompson; he left the recently relegated club in January of this year. The Liverpool team included two players with first team experience, namely Rhys Williams and Tyler Morton. Williams has made nine Premier League appearances for Liverpool to add to five league games last season on loan at Swansea; Morton has played just twice in the Premier League but has also made appearances in the Champions League.

Jake Rooney came into the Burnley defence for the injured Nartey and that was the only outfield change although Sam Waller returned in goal.

Liverpool started the brighter of the two sides and twice Waller made saves to prevent an early goal. But we were soon back into things and this time Liverpool goalkeeper Marcelo Pitaluga did well to deny Joe McGlynn who was played in by Max Thompson.

The game eventually became a close contest with both sides having chances and midway through the half we might have been in front after some superb play involving Anthony Gomez Mancini, McGlynn and Thompson but again the keeper denied us.

Overall, it was a decent and fairly even first half with the teams going in with the score at 0-0 but things nearly went against us early in the second half. With less than four minutes gone, Liverpool were awarded a penalty. It was on the far side of the pitch so not clear but the referee and assistant were clear and there was no argument from the Burnley players. It mattered not; Waller (pictured top) saved Leighton Clarkson’s spot kick.

It seemed to spur us on and twice we went close. First McGlynn got down the right but saw his shot hit the side netting and then a defender just got to the ball first following a superb ball into the box from Mancini. 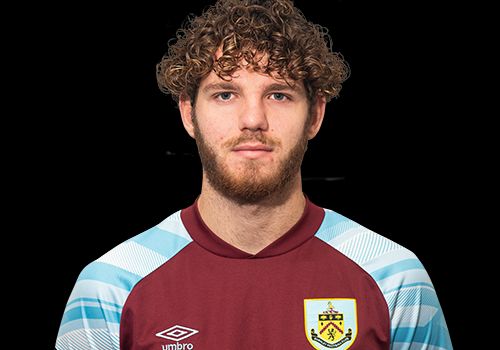 And Liverpool made us pay. They won a free kick just outside the box on the right. We have cleared it but only to Norris who hit the ball into the top corner, a smart finish that Waller could do nothing about.

Ne-Jai Tucker probably had our best opportunity after Mancini (pictured bottom), this time down the left, found him with a deep cross but the winger screwed his shot wide. Soon after that, Liverpool missed a chance. We brought on trialist Thompson but Liverpool defended their lead well in the closing minutes and there was to be no late equaliser with the trophy going to Merseyside.

I thought we’d played well against a strong team, with Mancini playing as well as I’ve seen him, but it wasn’t to be.

It’s been a tough season at this level for us with so many players missing large chunks of the season due to injury. Tonight, besides Nartey, we were also without Michael Mellon, Rob Harker and Lewis Richardson, the latter two having played hardly any football all season.

But we’ve done well, reached a final and ended the season in sixth place. It’s been our second season at this level and it’s been brilliant from my point of view that the regular under-23 watchers have been able to attend games again. Prior to the shutdown in 2019/20, we were playing in the Professional Development League for Category 2 clubs. It’s been a big step up and I feel we are doing well.

The teams tonight were;