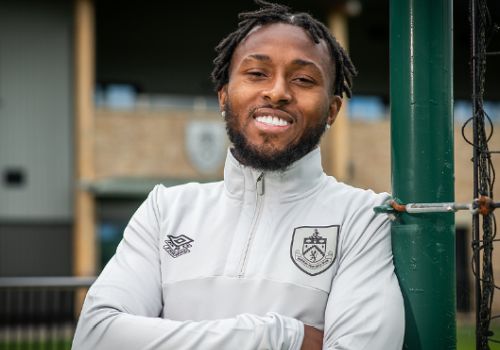 The 25-year-old is Belgian born and began his professional career with Vincent Kompany’s former club Anderlecht. He made his debut as a substitute in a Belgian Cup tie against Mechelen, coming on as a substitute for Youri Tielemans, but made just one league appearance for them.

While there he joined Italian club Unione Sportiva Avellino on loan. That was seven seasons ago and he played 31 times for them. He remained in Italy for the next two years, signing for Chievo Verona where he made 33 Serie A appearances.

He returned to Belgium in 2018 to join Standard Liège and has played just short of a hundred Jupiler League games in that time.

Internationally, he played for Belgium at both under-19 and under-21 level but eventually opted to play for DR Congo at full international. He made his debut in a World Cup qualifier against Madagascar in October last year and has now won four full caps.

Bastien said on completing the deal: “”I’m very proud to join Burnley Football Club. I’m excited to discover the Championship, in my new colours. I can’t wait to get started, begin pre-season and meet my new teammates.”

Manager Vincent Kompany added, on completing his fifth signing: “Samuel is a great addition to our team. He is a high energy midfielder, who can link up play, works very hard and recovers the ball well. We are delighted to add Samuel to the group and look forward to welcoming him to our squad.”