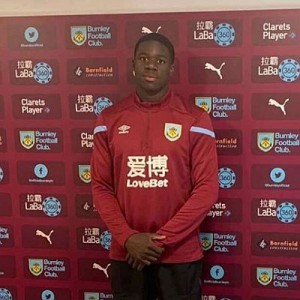 A young Burnley team, which included five under-18s in the starting line up, have got back into action this afternoon in the Professional Development League with a 3-0 win at Crewe.

Joel Mumbongo it was who opened the scoring right on half time after turning the ball home following a good run from Ali Koiki and the same player scored the third and final goal right at the end when he scored following a ball across from Ne-Jai Tucker.

Tucker himself had scored the third goal around ten minutes from the end who picked the ball up some way outside the box before striking a home with a shot into the top corner.