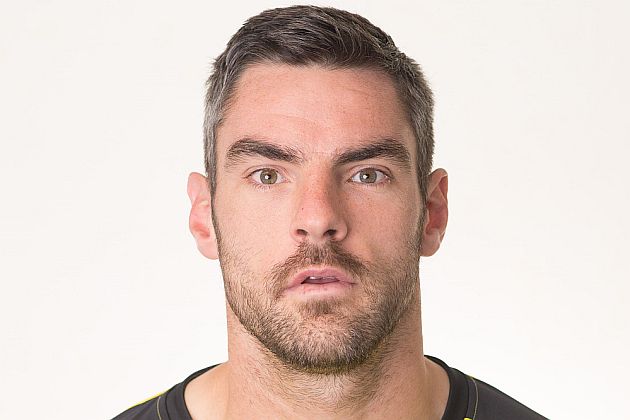 The now 38-year-old former Scottish international was with the Clarets for two seasons between 2014 and 2016 having moved from Blackpool. Since leaving, he’s played for Rangers, Wigan, Scunthorpe and Lincoln before signing as cover at Fleetwood last season where he played five League One games in the early part of the season.

He hasn’t played since September and having been released by Fleetwood will now be involved in League Two with Bolton as both player and coach as part of Ian Evatt’s backroom team.

A delighted Gilks said: “I was fortunate enough to train here when I was just starting out as a young lad. I spent a number of years training with Fred Barber (goalkeeping coach), Jussi Jaaskelainen and Steve Banks during the Sam Allardyce era and I’m forever indebted to this football club for the part they played in my upbringing as a professional footballer.

Evatt, the new manager at Bolton, said: “I am delighted to welcome Matt Gilks as our new goalkeeper coach. He is a fantastic character and, after a stellar playing career, he moves into an exciting new role. Matt has a wealth of knowledge to give our goalkeepers and will be a huge asset for this football club.”

The Rochdale born Gilks made just two appearances for Burnley, both in 1-0 League Cup defeats against Sheffield Wednesday and Port Vale.