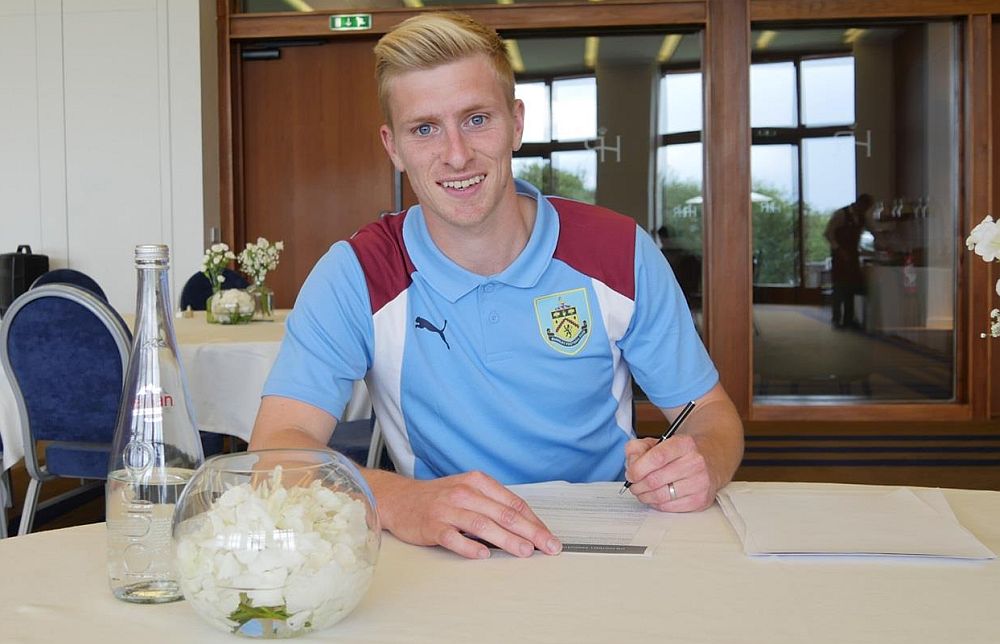 When Ben Mee signed his last contract with the Clarets it was until the end of the 2020/21season with a further year’s option in the club’s favour; that option has now been taken up keeping the club captain at Turf Moor until the summer of 2022. Mee signed, initially on loan, in 2011 so this deal will take is stay to eleven years.

He recently made his 300th league appearance for us but hasn’t been able to add to that because of injury but he’s expected to be fit for the start of next season and will be looking to add to that in the next two seasons to move him closer to 400.

Having signed the new deal, Mee, who became club captain a year ago following Tom Heaton’s move to Aston Villa, said: “I feel at a really good place in my career. It’s nice to have that backing and as a player it’s always a positive to have that support.

“I’m feeling good and I’m looking to play for a lot longer. There’s plenty more in me. I want to play more and improve and keep progressing as a player and as a captain as well now. That’s a big ambition of mine, to play as many games as I can and keep learning along the way and I’m looking forward to many more appearances.

“I think I’ve been playing well and the lads all look fit and in good form and ready to go, which we will be for next season after what’s going to be a quick turnaround.”

Manager Sean Dyche saw players leave recently and has asked that we don’t get into a situation again where players are running down their contracts, that we should move to get them signed up more quickly. Ben is pleased, the fans must be pleased and I’m sure the manager will be pleased at this news.