Cooney goes back to Morecambe 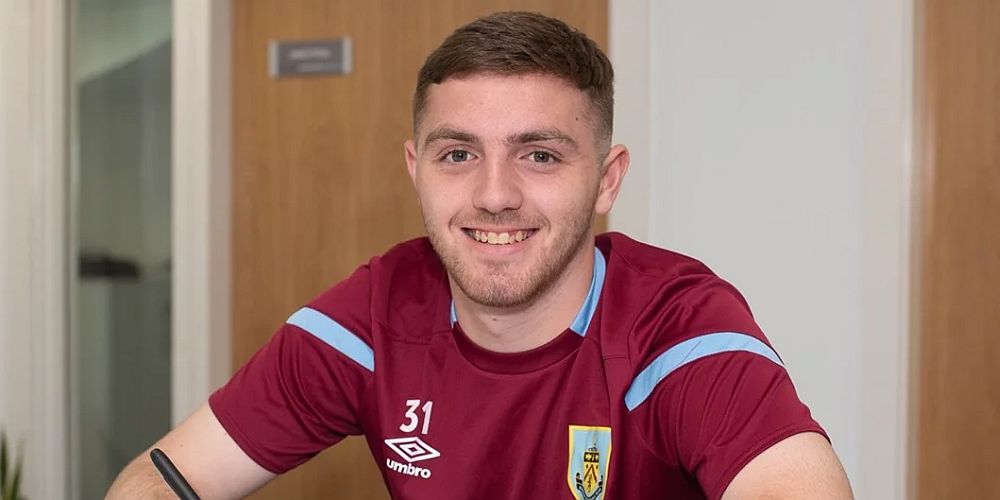 Right back Ryan Cooney spent the second half of last season on loan in League Two with Morecambe and today he’s made the same move on a loan deal for the entire 2020/21 season.

His time there, as was the case with our other players out on loan, was disrupted by the shutdown but he did play eleven games for them during a time in which they pulled themselves away from the bottom of the league.

Morecambe manager Derek Adams, himself a former Claret, said: “Ryan did particularly well for us while on loan last season. He’s a competitor, tough in the tackle, defensively very good and can get forward, putting good balls in the box.

“He needs to kick on now and do well again this year, he’s received another year’s contract with Burnley and we’re delighted to have him on loan for the season ahead.”

Cooney said: “I really enjoyed my time here last season, I had a good run of games and it was unfortunate that the season ended the way it did. We got called back in (at Burnley) just leading up to the Manchester City game, so I’ve been training for a while. It will be good to start this season with a fresh start. The gaffer has made some good additions to the squad and I think we’ll improve.”

Cooney joined the Clarets last summer in a move from Bury where the players hadn’t been paid and the club had already played its last game. He was a regular in our under-23 team until his loan to Morecambe in January along with midfielder Adam Phillips.