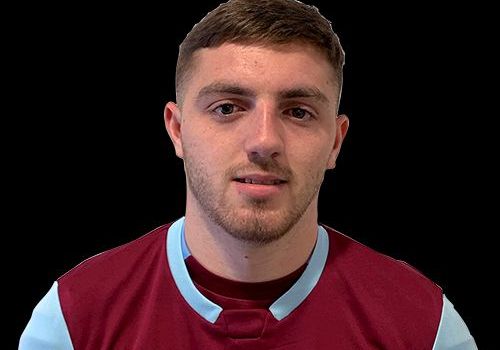 Right-back Ryan Cooney has just enjoyed a season long loan at Morecambe to add to a shorter loan at the same club in the 2019/20 season and he’s opted to make his move to the Globe Arena a permanent one.

Cooney was signed from Bury two years ago when their football came to a halt and he’s spent all but the first few months away from Turf Moor at Morecambe and today he’s signed a two year deal with the recently promoted League One club.

Now aged 21, he’s made 46 league and cup appearances for Morecambe to add to the 29 appearances he’d made for Bury prior to his move to Burnley.

New Morecambe boss Stephen Robinson said: “Ryan’s a young boy, he did well last year. We’ve secured him on a two year contract, not a loan deal this time so we create an asset straight away.

“I think there’s a lot more to come from Ryan, he’s a young boy still learning the game and I think in certain games he’s been excellent. Ryan has a big future ahead of him if he continues to do the right things, which we believe he will.”