Cork returns in under-23 win 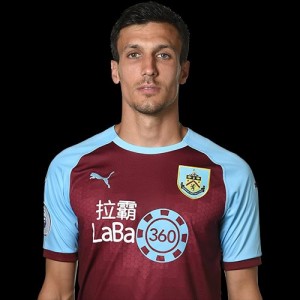 The under-23s have beaten Reading 3-1 this afternoon at  Gawthorpe bringing the big news of a return for midfielder Jack Cork.

Playing alongside Phil Bardsley and Dale Stephens, Cork played the first half as the under-23s moved off the bottom of the table with this latest victory which stretches the unbeaten run to five games.

Anthony Gomez Mancini, who travelled with the first team to Arsenal yesterday, opened the scoring for the Clarets on 8 minutes only for our visitors to draw level through Jayden Onen.

A brace from in form Joel Mumbongo gave us the win. He restored the lead right on half time before adding his second and our third during the second half to move us up five places.

« 1-0 at the Arsenal
Referee confirmed for Wolves game »