Cornet wins goal of the season 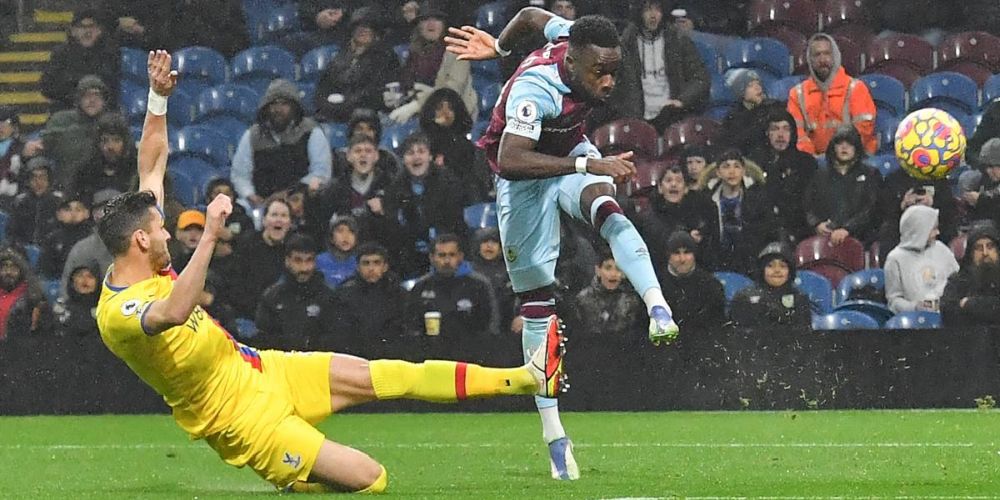 Maxwel Cornet, who has made a name for himself scoring spectacular goals, has won the Up the Clarets Goal of the Season with the sensational volley that completed the scoring in the 3-3 home draw against Crystal Palace in November.

Four of his goals were included in the vote with all of them coming in the top four but the winner was a bit special. We’d trailed 1-0, led 2-1 and then fell 3-2 behind and all before half time. Four minutes into the second half, Jóhann Berg Guðmundsson’s cross from the right was headed on by James Tarkowski for the unmarked Cornet to simply hammer the ball home on the volley, a goal that was quickly likened to Robbie Blake’s against Manchester United in 2009.

It won him 39% of the vote and his goals were only split by Connor Roberts who was second with his outstanding finish that gave us the lead in the 2-0 win against Southampton. That goal, Roberts’ only goal for Burnley to date, won him 20% of the vote.

Then it was Cornet again and again and again. His first Burnley goal at Leicester was next, followed by his second goal at Southampton and then his free kick at Leeds which proved to be his last goal away from home although that Leeds goal shared fifth place with the Jay Rodriguez goal against Manchester United.

We’ve now got our player of the year with Tarkowski winning it for the fourth successive season, our goal of the season and later today the vote will be underway to choose our best home performance of the season.

The Full Goal of the Season Result