Maxwel Cornet scored both of our goals in the 2-2 draw at Southampton, and it was soon obvious that he was going to win the man of the match and player ratings here on Up the Clarets. 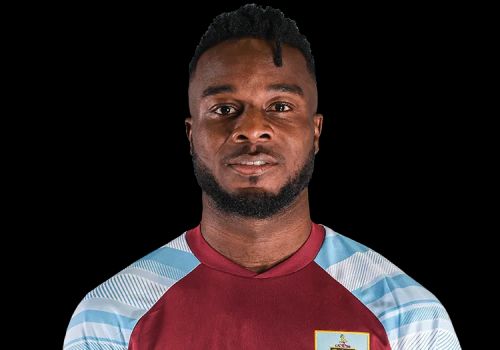 The recent signing won a massive 83% of the vote, leaving everyone else trailing way behind him. Nathan Collins and Dwight McNeil, with six and five percent of the vote respectively, took the next two places with fourth place shared by the two full backs Matt Lowton and Charlie Taylor with just two percent each.

The result in the player ratings was similar with Cornet scoring 8.10 out of 10. Again Collins and McNeil were next. Collins was second with a rating of 7.24, followed by McNeil who scored 7.03. Lowton was fourth with 6.69 out of 10.

This result has given Cornet ten points towards the Up the Clarets Player of the Year. Collins has won another six points, with four points for McNeil, two for Lowton and one point for Taylor.

After losing his place at the top of the table to Tarkowski after the Manchester City game, McNeil is back on top by two points but the pair of them will need to keep a look out for both Collins and Cornet who are now just a further eight points behind Tarkowski.

You can still VOTE for your man of the match against Spurs. It will run until after tomorrow’s game before being replaced with the Brentford vote.

The Southampton result and the current player of the year table are below.