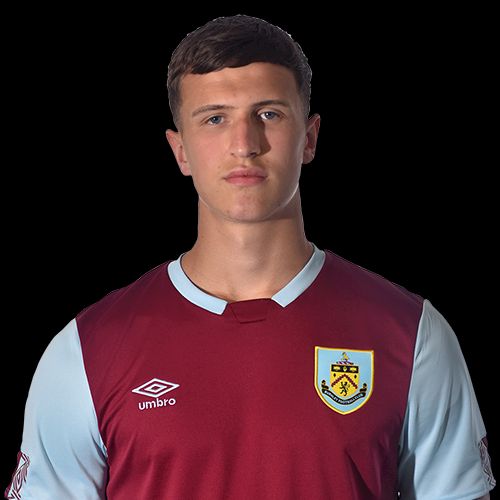 Jordan Cropper has today signed for Chesterfield on loan until the end of the season and becomes the eighth member of the under-23 squad to move out on loan since the January transfer window opened last week.

Today, Cropper has moved into the National League to Sean Dyche’s former club Chesterfield who are currently struggling at the wrong end of the table and looking for a new manager following the sacking of John Sheridan recently.

Jordan joined the club from Ilkeston almost three years ago. He initially played up front at youth team level but was then moved to the right back position he’d played in for some time prior to that. He was a regular in the under-23 team last season and made the first team squad for the FA Cup tie at Manchester City last season. However, his chances have been more limited this season with the signing of Ryan Cooney.

He’ll now join the Spireites for the remainder of this season and could go straight into their squad for the National League game tomorrow at Eastleigh. Chesterfield are currently third from bottom of the league but are just two points behind Wrexham who sit in the position above the drop zone.