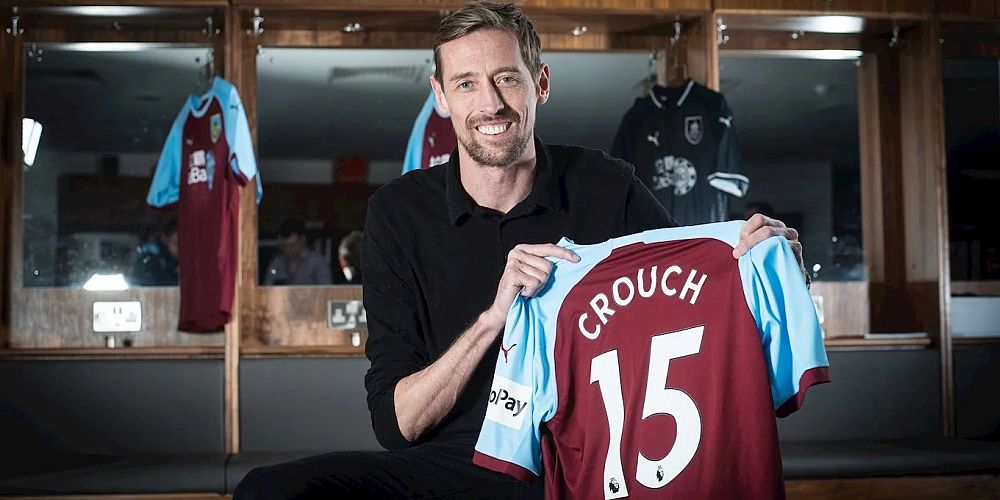 That career started with Spurs and saw him make 585 league appearances for nine different clubs. He scored 145 league goals and added another 22 goals in 42 England appearances before hanging up his boots at the end of the 2018/19 season at the age of 38.

He didn’t play for Spurs in his first spell there but before joining QPR, where his league career got underway, he had two loans, one with IFK Hässleholm in Sweden but before that he played six times, scoring once, for Dulwich Hamlet and that’s the club he’s rejoined.

He won’t be putting his boots on though. He’s joined the National League South club as a director, the club confirming the news on their Twitter account today.

For those who think it might be a gimmick, Crouch reassured them. He said: “I’ll be any kind of help I can be this season. We’re talking about fund raising or that kind of situation but also on th playing side and helping on that side as well.

“I want to let you know that I’m taking it seriously. I know this is people’s lives, people’s livelihoods. I’m not here to mess about. I’m here to enjoy it, definitely, but hopefully I’m here to make an impact.”

Crouch made just six substitute appearances for Burnley before calling it a day, the last of them, his last professional game, coming in the final game of the 2018/19 season against Arsenal when he replaced Chris Wood with thirteen minutes remaining.

« Ex Stoke defender: Burnley will be a good move for Collins
Ground Photographs ready for 2021/22 »