Cup night at the Turf 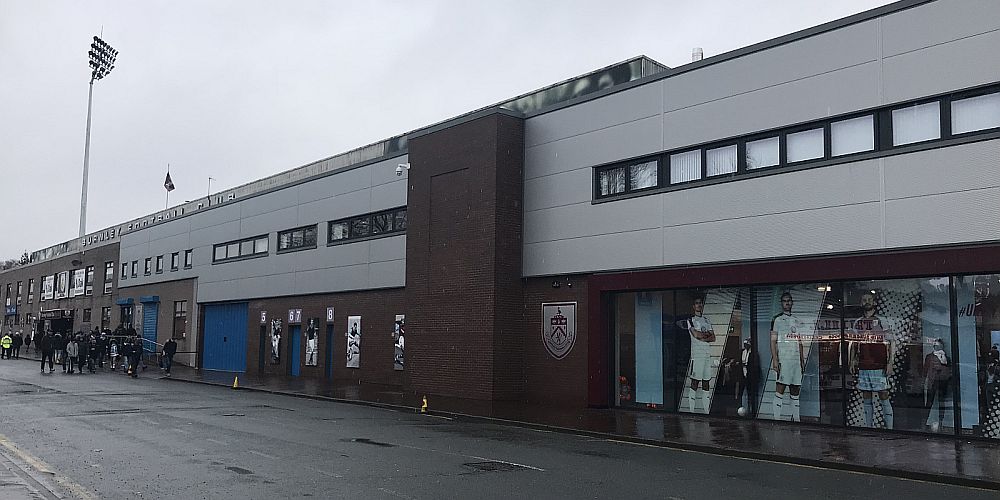 This is a bit of a shock, writing a preview for a League Cup fourth round tie involving Burnley, but that’s exactly where we are tonight with a home game against Manchester City having already beaten Sheffield United and Millwall in the competition.

Blackburn apart in 2017, we hadn’t won a solitary game in this competition since 2013 when York, Preston and Nottingham Forest were all beaten before we went out to two penalties at home against West Ham.

In this strangest of seasons, I don’t think anyone expected things to be any different, more so given we drew Premier League opposition in Sheffield United. We even fell behind but a Matěj Vydra goal took it to penalties where we won through 5-4 and that meant a trip to Millwall last week.

With injuries piling up, both Bobby Thomas and Josh Benson joined Jimmy Dunne in the starting eleven while Anthony Glennon got a debut as a substitute. In the end we were comfortable 2-0 winners on a night when Vydra got his second in the competition this season right at the end to add to a stunner right on half time from Josh Brownhill.

City, meanwhile, joined the competition last week and beat Bournemouth 2-1 a the Etihad. Like us, they weren’t able to field a full strength team and that is going to be the case for both teams again tonight.

Sean Dyche described James Tarkowski as touch and go yesterday; those words are usually another way of saying ruled out. To be honest, I don’t think too many Burnley fans will be that concerned; what would be concerning is Tarky not being around for the West Brom game on 17th October, the first game we will play after the transfer window has closed.

Although there is better news regarding the injured players, it’s not expected any of them will play tonight with Ashley Barnes probably the closest having come through two under-23 games last week, playing a total of 150 minutes. Others were involved yesterday but are taking tentative steps towards full fitness. That West Brom game could see a much different looking squad available to the manager.

Tonight, however, the team will be one more short from the one that won at Millwall. Jay Rodriguez was forced off early in that game and missed the opening home league game against his former club Southampton last weekend. He’s not expected to feature this week but should be fit for the return after the international break when he will be hoping to play against West Brom, his other former club. We will also be without latest signing Dale Stephens. He made his debut against Southampton but will have to sit this one out having played in the competition for Brighton against Portsmouth prior to his move to Burnley.

LAST TIME IN THE LEAGUE CUP

Tonight will be just the second time the teams have met in the League Cup. The previous occasion was at the start of the 1999/2000 season. We were embarking on a promotion season that would take us back up to the second tier of English football; Manchester City had just achieved that with a play-off victory against Gillingham in the previous May.

They were too strong for us in the first leg at Maine Road and won 5-0 before clinching a 1-0 victory against us in the second leg.

Shaun Goater opened the scoring for City in the first leg, the only goal of the first half. Mark Kennedy doubled the lead before Kevin Horlock, who now has a connection at Burnley with Nick Pope, netted a penalty. Future Claret Gareth Taylor made it four before Kennedy got his second to complete the scoring.

At the Turf, the only goal of the game was scored by Terry Cooke.

The teams in the first leg were;

And in the second leg;

« Madley is cup referee
Burnley go out of the League Cup »