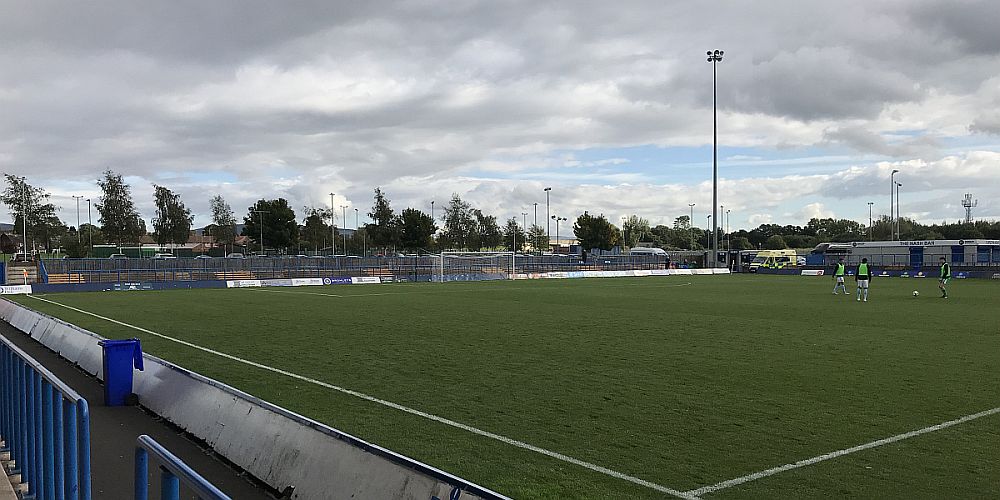 The under-23s are in league action tonight as we make our second attempt to play a Premier League 2 game this season at the Tameside Stadium, home of Curzon Ashton.

The home fixture against Nottingham Forest in December should have been played there but was called off and four days later played behind closed doors at Gawthorpe and it’s at the training ground where we will also play the recently postponed home game against Newcastle.

Tonight’s opponents are West Brom who currently sit third in the table, just a point behind Norwich. They have eight points more than us although we do have a game in hand. They will be looking to complete the double against us having won their home game 3-2 in what was the opening game of the season. That scoreline might suggest a close game but both our goals, from Michael Mellon and an own goal from Baggies’ goalkeeper Ted Cann, came in stoppage time.

Albion forward Tom Fellows has said ahead of the game: “Typically, Burnley are going to be a tough team to break down. They play a lot of long balls and are a physical side too. But we showed against Sunderland (their last game, which they won 1-0) we can deal with that sort of play.”

We go into this game having not played in the league since 21st January when we went down to a 2-1 defeat at Norwich. Since, we’ve played three Premier League Cup and two Central League Cup games. Our last league win was a Middlesbrough in mid-December when two goals from Dara Costelloe and an Anthony Glennon penalty gave us a 3-0 win.