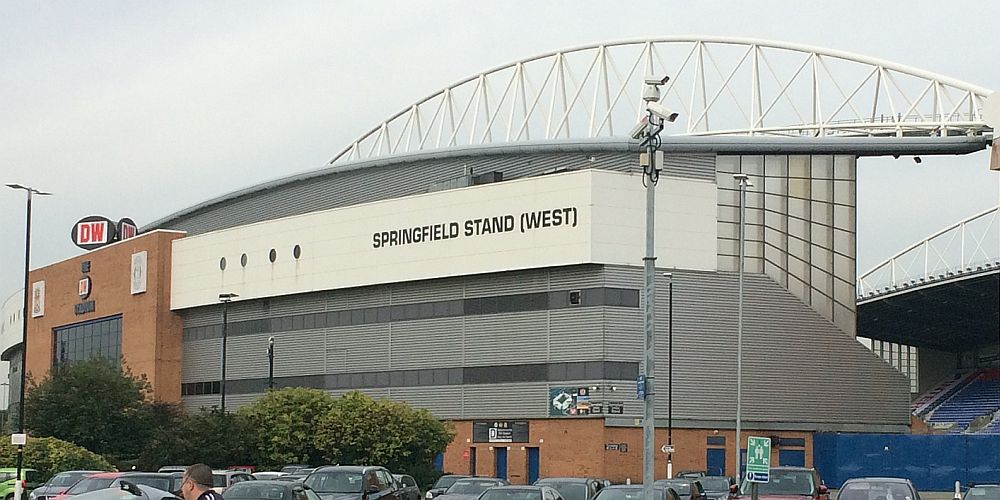 The first of them is the Youth Cup and this will be played on the afternoon of Tuesday, 3rd March while the Senior Cup tie will be played nine days later on Thursday, 12th March. No venues have been confirmed although both games are currently scheduled to kick off at 1 p.m.