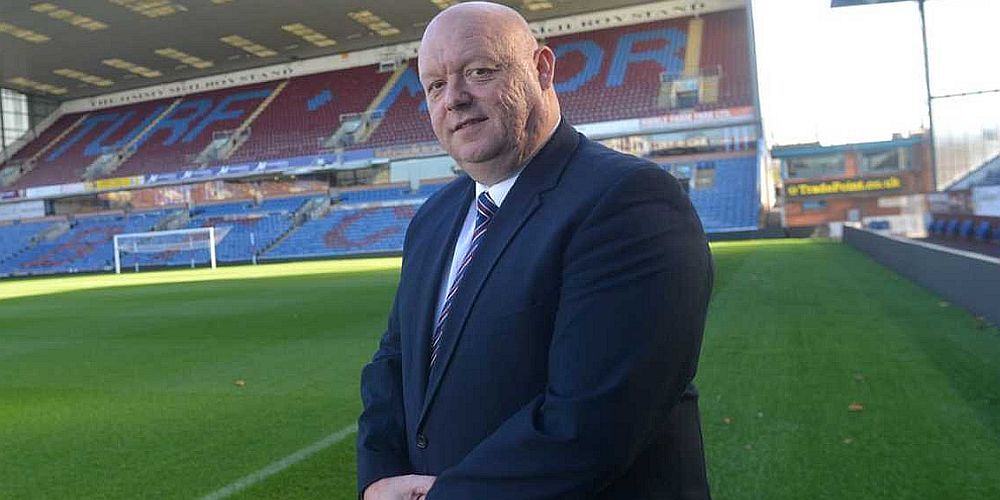 That change has come earlier than expected with Baldwin having left the club last Friday with Hart taking over as from today.

Up the Clarets has had a good relationship with Dave, better than with any previous chief executive at the club, and there is no doubt in my view that Hart has some very big shoes to fill as he steps into them.

Today, Hart said: “Since Christmas, Dave and I have been undertaking the handover process, which has been seamless. It’s certainly one of the most comprehensive hand over processes I’ve been involved in and we have gone through great detail to ensure I am fully briefed on everything from the football side, to finances, to supporter engagement, to commercial opportunities, staff and facilities. That has been really good and, clearly, I’d like to thank Dave for that.

“I have worked with Dave for five years and have both learnt from him and enjoyed working with him. I’m sure he’ll be a huge success in his new role at the EFL. I’m now really looking forward to getting started. It’s a fantastic club and this is a great opportunity for everyone involved at the club.

“I have been at the club for six years now, I know it well, I live in the town and have good relationships with everybody, from the manager to the board members, to the senior management and a wide variety of supporters and stakeholders. Hopefully, many of them know me quite well and my ultimate aim is to have a positive effect on the business while maintaining a common sense approach.”

I’d like to wish Dave all the very best at the Football League when he takes up his new role, and of course send the same wishes to Neil in his new role at Burnley Football Club.