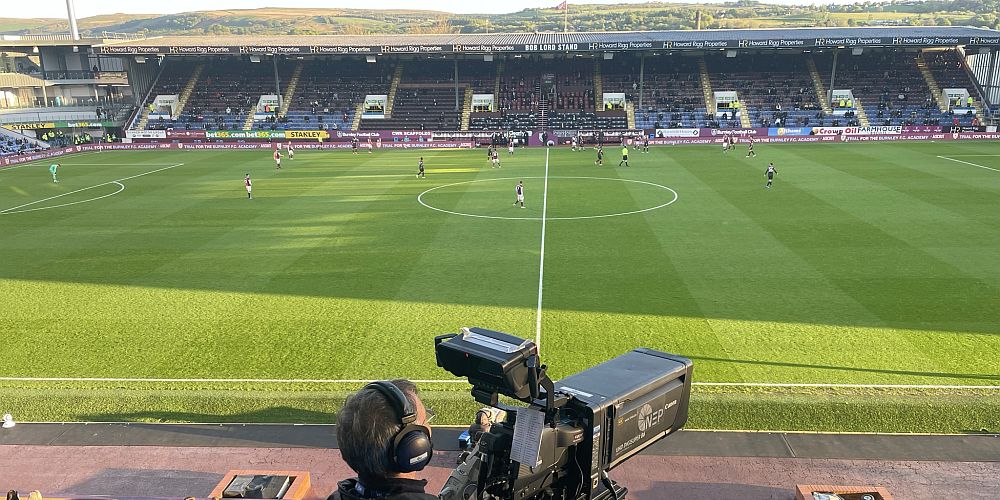 The Premier League, one week later than scheduled, have confirmed the fixture changes for December.

Our home game against Watford will kick off at 7:30 p.m. on Wednesday, 15th December for screening by BT Sport while the only other game moved in the final month of the year is the home game against West Ham which is now on Sunday, 12th December. This game is not being televised but is moved due to West Ham’s European commitments.

This schedule also includes the first game of 2022 and our fixture at Leeds will now be played on Sunday, 2nd January, kicking off at 2 p.m.

All the changes are now shown on the Fixtures and Results page.