Despite going 1-0 up last Saturday, the under-18s fell to a 2-1 defeat against Everton and the league table is such that it saw us drop from third to eighth in the north table of the U18 Premier League.

Although a disappointing result, coach Tony Philliskirk, who took the team to play a friendly at Ayr this week, was pleased with the way the team played and said after the game. “We came into the (Everton) game in good spirits on the back of three victories,” he said: “In some of those games, things went for us that didn’t for us today, but we make no excuses.

“We’ve won games this season already where it’s been nip and tuck, and it was like that again, but we were just on the wrong end of the result.” 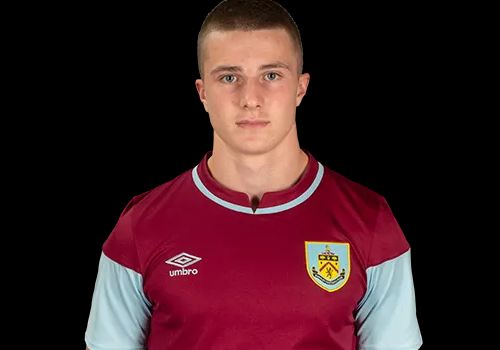 There has been no change at the top or bottom of the league although leaders Blackburn have finally dropped points. Having won their first five games, they became the last team to lose a game when they fell to a 2-1 defeat at Middlesbrough. Leeds were closest to them but they too were beaten, losing by the same score at Wolves. Stoke, bottom of the league, did win a point from a 0-0 home draw against Nottingham Forest.

The two Manchester clubs were the big winners. Both playing away from home they scored eleven goals between them, City winning 6-1 at Derby and United 5-0 at Newcastle. City are now second, heading four clubs on ten points on goal difference, with United and Leeds, who drop from second to seventh, just a point behind.

There are new leaders in the south too. Last season, Crystal Palace and Fulham battled it out for the title, eventually won on goal difference by Fulham. Palace led the table before last Saturday’s games but are now third having drawn at Reading. And it’s Fulham who have gone top. Arsenal and Palace remain the two unbeaten teams but Norwich, at the bottom, were beaten 3-0 at home by Arsenal. They are still looking for their first point having lost six games in which they’ve scored twice and conceded 25 goals.

Other than a couple of fixtures, the league breaks this week for the internationals and then a week later for the U18 Premier League Cup with league fixtures returning on 23rd October.

The player featured this week is defender Jack Leckie who is a second year scholar having moved to Burnley from Newcastle in the summer of 2020.