Defenders get the plaudits after Manchester United defeat

A goal around a quarter of an hour from the end was enough to take Manchester United to the top of the Premier League with a 1-0 win against us a week ago and it was a night when our defenders again stood out. 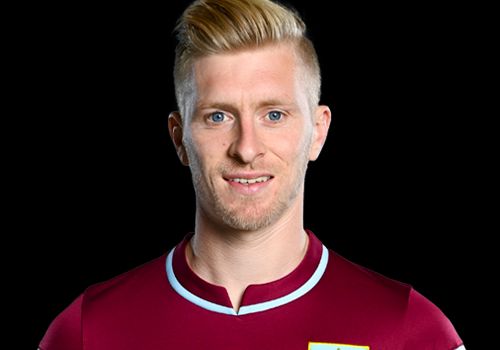 It was a battle all the way between our two central defenders for both the man of the match and the player ratings with Ben Mee winning both and James Tarkowski coming right behind in second place.

Mee won 33% of the man of the match vote ahead of Tarkowski who was second with a 26% share. Robbie Brady came third with 14% while Josh Brownhill secured 6% of the vote to take fourth place.

The top two had different company in the top four of the player ratings. Mee and Tarkowski took the first two places with ratings of 7.73 and 7.62 out of 10 respectively but Nick Pope significantly took third place with a rating of 7.21 while a score of 6.87 out of 10 won Matt Lowton fourth place.

It’s given Mee ten points towards the Up the Clarets Player of the Year with Tarkowski winning six points. Both Brady and Pope have collected two points with one point apiece for Brownhill and Lowton.

The points won by Pope have moved him clear of Charlie Taylor at the top of the table but it’s definitely getting close between the top five, all of whom could now win the title. Mee in fifth place is now only 13 points behind Pope with Taylor, Brownhill and Tarkowski between them.

You can still VOTE for your man of the match against West Ham; that vote closes at the end of today.

The Manchester United result and the current player of the year table are below.