Defour was happiest at Burnley 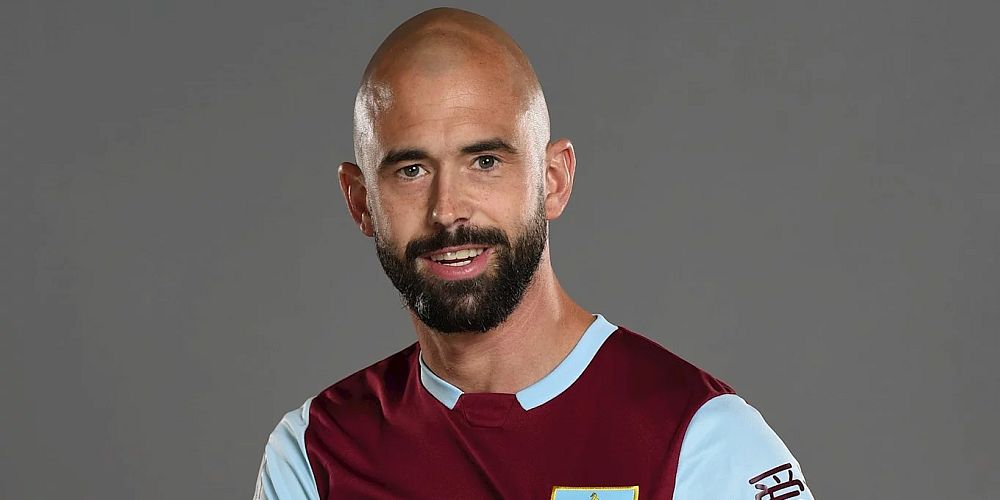 At the start of this month, Steven Defour, who left Burnley in August 2019, announced his plans to retire at the end of the season which he has enjoyed with Mechelen where he always wanted to end his career.

Since the announcement, he’s celebrated his 33rd birthday, a young age to retire but one brought about because of a career blighted by injuries as we know all too well from his time as a Claret.

In an interview with Sporza this week he recalled his time with Burnley when asked where he was happiest. “In Burnley,” he said. “I was at an age when I could enjoy football more and was more aware of the football I was playing at the time.”

I think, eventually, we were all able to enjoy his time at Burnley if only briefly. Signed just after the start of the 2016/17 season, he made an immediate impact in the home games against Liverpool and Hull but disappointed in away games. He was in and out of the team and rarely completed a game when he did start although there were a couple of big highlights with his goals against Hull and that sensational FA Cup goal against Bristol City.

I say rarely he played a full ninety minutes, but he didn’t play a full ninety minutes once in the Premier League that season; that had to wait until the second game of the next season, a 1-0 home defeat against  West Brom. A week earlier he’d turned in an outstanding performance in the 3-2 win at Chelsea that set us up for a season to remember.

Defour played in each of the first 24 Premier League games that season, completing half of them and usually, when substituted, it was very late in the game. What an influence he was in a Burnley team that was pushing for Europe.

He played in the home defeat  against Manchester United in January but ahead of the next game at Newcastle there was speculation that he would miss the game with injury and that he was out for the season. The speculation proved to be correct. By the time he played again we were out of Europe and his return came at Burton in the League Cup.

He won his place back in the league team for six games but it was clear all was not well. He also played a couple of FA Cup games but that  was the last we saw of him. Not fit again ahead of the 2019/20 season, the club agreed to terminate his contract on 31st August 2019. He moved on to Royal Antwerp and then Mechelen, his home town club, but both seasons have been a struggle with injury.

He said he was happiest at Burnley and there is no doubt the Burnley fans were happy with him. He was  huge crowd favourite at Turf Moor and his form in the first half of that 2017/18 season just left you wanting more.

I learned something while he was at Burnley. I knew when we signed him that he was a good player but it was only during his time at the Turf that I learned he was not only Sean Dyche’s man but he was also better than Zidane.

I watched that opening day win at Chelsea again a couple of weeks ago. That’s how I want to remember the time when we had Defour, Steven Defour.