Derby are only double winners in Under-18 league

Burnley, Derby County, Everton, Manchester City and Middlesbrough were all winners in the first week in the north group of the U18 Premier League but only Derby were able to add a second victory in week two. 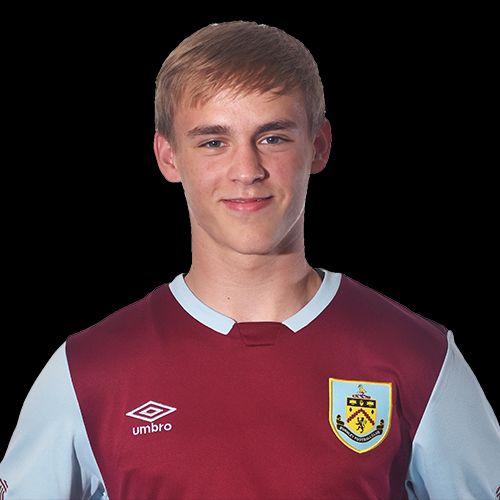 It isn’t possible to see how things are going to go as yet. For instance, both Liverpool and Manchester United, like Derby, have a 100% record but have both played just once. However, there will be concerns at both Blackburn and Stoke who have lost both their games; Stoke in particular have made a disappointing start having added to their opening day against us with a big 5-0 loss at Liverpool.

Meanwhile, the south group can boast two teams on six points with both Spurs and Villa now having won two out of two while both Fulham and Crystal Palace have recorded one win from their only games. Southampton and West Ham are the two teams in the south who have lost two games.

It’s been so far, so good for us. We beat Stoke and suffered just a narrow defeat against Wolves in a game we were unfortunate not to get something from. Now we face one of the big games in the league this weekend with a trip to Carrington to take on Manchester United.

All last week’s results and this week’s fixtures are below. Our goalscorers and the league tables (as they stand) are now being added to the U18 Premier League. reviews.

The player featured this week is full back Joel Connolly. He’s a second year scholar and has played in both games to date.