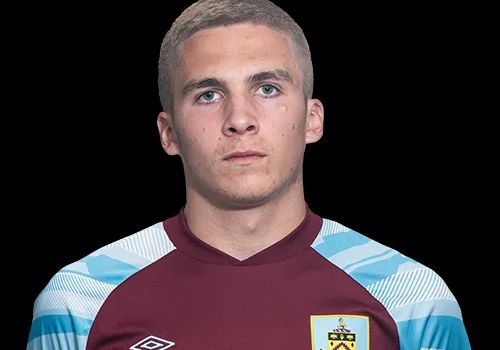 Two second half Owen Dodgson goals have given Burnley a 2-0 win tonight in Premier League 2 against Sunderland at the Stadium of Light.

After a first half when the home team looked to have had the better of things, there was a big improvement in the second half. Just past the hour, Lewis Richardson played the ball through for Owen Dodgson who hammered home.

And it was Dodgson again, playing at left-back, who latched on to a poor throw out from Sunderland goalkeeper Ron-Thorben Hoffmann and moved forward to finish.

The game also saw Rob Harker come on as a substitute. Harker is another player who has been missing for months without a word from the club. We actually saw him get an injury in the home game against Sunderland back in August in what was his last appearance.

So, a first league win since December, a seventh of the season and the win ensures we remain tenth in the league.