Down to tenth after fourth successive defeat

Despite going in front with a Joe McGlynn penalty last Saturday, the under-18s were beaten 2-1 by Blackburn in the clash at Leyland with that result condemning us to a fourth successive defeat. 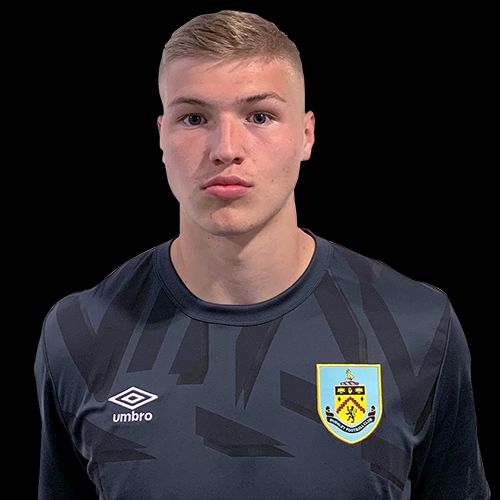 That result has seen us go down one place to tenth in the U18 Premier League. We remain ahead of Blackburn on goal difference with the North East pair of Newcastle and Sunderland occupying the bottom two places with Sunderland, our next opponents, still to win a point.

At the other end of the north league, Manchester City are the new leaders having drawn 0-0 against Middlesbrough with both teams moving ahead of previous leaders Everton who were without a game.

It’s all very close in the top half of the league though with Wolves currently in sixth place just two points from the top of the league. Just ahead of them on goal difference are both Liverpool and Derby who, like Everton, have a game in hand and any of those three would go top with a victory.

It was Derby who missed that chance to go top last weekend. They were beaten 3-0 by Wolves, the biggest victory of the day in the north. The same can’t be said in the south. Chelsea and Fulham also won by three goal margins against Reading and West Brom respectively but there were even bigger wins for Brighton, who won 5-0 at Arsenal and Southampton; they beat Leicester 8-2.

It was very much Aston Villa’s day in the south. Top of the league with a 100% record, they stretched their advantage to five points with a win against second place Spurs who are now looking over their shoulders at both Fulham and Crystal Palace who have moved within one point of them.

This weekend, two of the three teams below us are up against the top two while we travel to Sunderland where hopefully we’ll get things back on track with a win.

The player featured this week is goalkeeper Lewis Thomas who is now a third year scholar.