Down to two possible opponents in Youth Cup 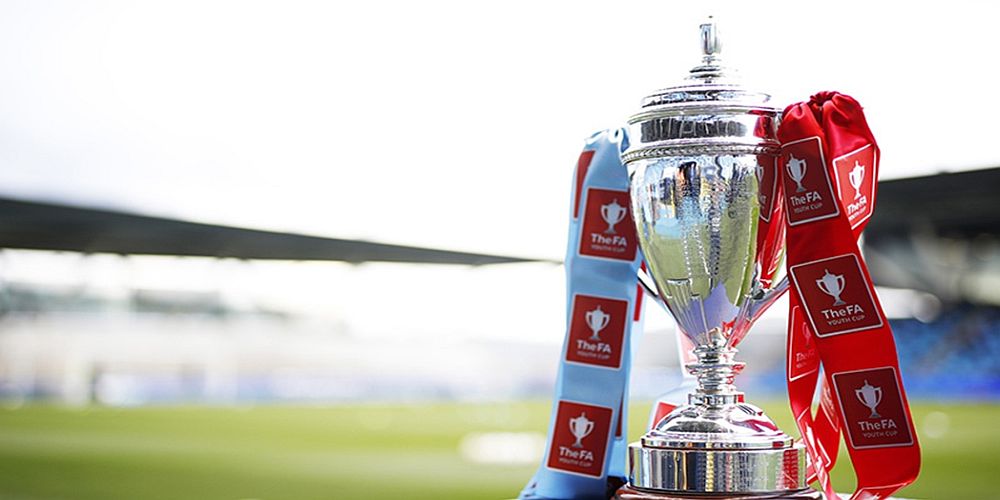 Last month, we were drawn against Bury Town, AFC Sudbury or AFC Wimbledon in the FA Youth Cup with the game scheduled to be played on or before Saturday, 12th December.

Wimbledon were awaiting the winners of the Bury Town v Sudbury game in round 1 but that game couldn’t be played at the time because of the lockdown in place at the time.

This week we’ve moved forward a step with the first round game being played which saw Sudbury beat Bury 7-0 and we will know our opponents by Christmas with the Sudbury v Wimbledon second round tie to be played on Wednesday, 23rd December.

Fourteen of the ties have now been played with the results shown below.

The Revised Draw and Results