Down, up and back in second place for under-23s

There’s little you can do when your games are called off but when we last reviewed the Professional Development League three weeks ago our under-23s had dropped into third place behind Leeds United who also had a game in hand. 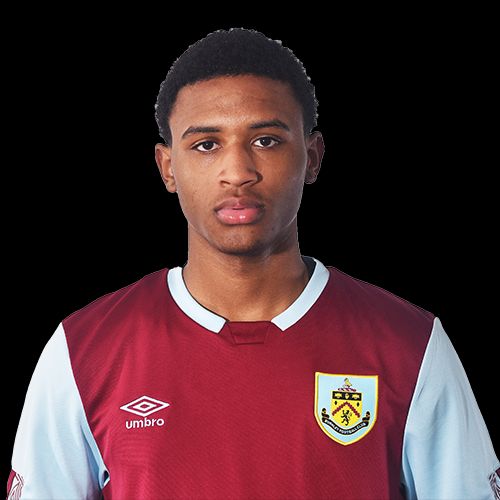 Third became fourth a week last Monday when Wigan moved ahead of us with a 2-1 win against Sheffield Wednesday but the Latics could do nothing about things two days ago when they had to sit and watch as both us and Leeds played. Leeds could only draw at Barnsley while we beat Crewe 3-0 at Gresty Road so that’s left a really tight fight for second place, and that’s some commendation for our team who have now recorded three consecutive clean sheets in league and cup despite fielding such a young team.

Nottingham Forest remain clear at the top. They had a big win at Bolton and now have 47 points. We are second with 41 and two points behind us come both Leeds and Wigan but Leeds do have a game in hand on the rest of us. Only Birmingham are close. They have 37 points but have played a game more.

Bolton, who have just four points from their 22 games, are almost certain to finish bottom. Who will take the next place? For some time it has looked as though it would be one of the Sheffield clubs who have swapped places on a regular basis, but Wednesday beat United last week and have now gone four points clear of the Blades and they’ve three games in hand on them.

Watford still lead the south group but things are much closer there too. They have a two point lead over Coventry while Millwall are just one point further behind. However, Coventry have a game in hand on Watford while Millwall have played one less game than Coventry.

At the bottom of that league, it is a case of two clubs swapping places. Both Colchester and Crystal Palace have 16 points from 21 games and currently Colchester are bottom courtesy of a much worse goal difference.

We are in cup action tomorrow against Blackburn at Curzon Ashton in what is now a dead rubber while we return to the league next Monday against Hull with this game originally also scheduled for Curzon Ashton but now potentially to be played behind closed doors at Gawthorpe.

The player featured is Ne-Jai Tucker who scored our second goal in Monday’s 3-0 win at Crewe.

Recent results, this week’s fixtures, the leading scorers, our scorers and the current tables are all below.