Draw for youths against Middlesbrough 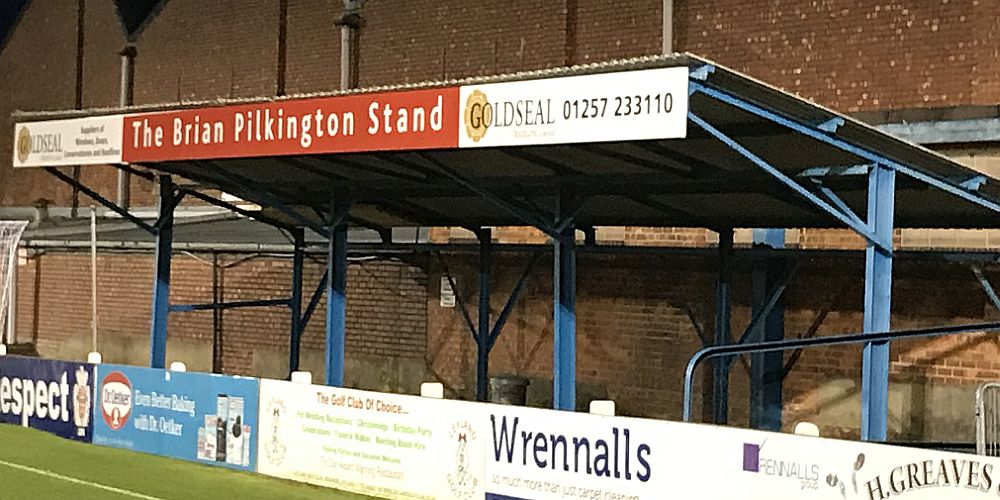 Our under-18s faced a tough game this afternoon against a Middlesbrough side who are second in the table, just one point behind leaders Manchester City.

It’s ended all square at 0-0 with the young Clarets failing to score for the  first time this season while also keeping a first clean sheet. Early reports suggest we were also the better team against a well established Middlesbrough academy, a creditable result for Tony Philliskirk and his team which included both of this week’s signings from Manchester United, Owen Dodgson and Calen Gallagher-Allison.