The under-23s drew 2-2 on Monday this week and, having lost the previous game 3-0 at Sunderland, it leaves our play-off hopes hanging by a thread even though we remain in fourth place.

We came back from 2-0 down against Norwich but it wasn’t good enough for coach Steve Stone. “We are a football club that relies heavily on all qualities; mentally, physically, tactically, technically and most of those were missing,” blasted Stone. He added: “We weren’t professional and didn’t do what we should have done as professional footballers because that is their job. They’ve got to understand that it isn’t part time.” 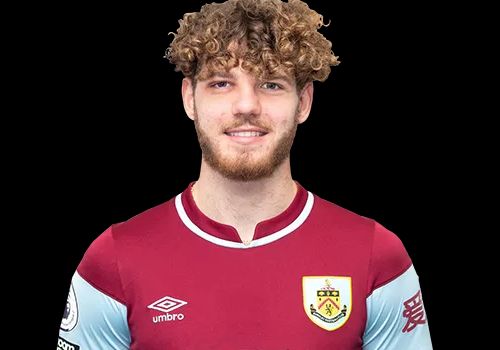 Where does it leave us? We are fourth with the teams finishing second to fifth earning a place in the play-offs.  With Leeds just one point from the title, Stoke in second place look to have all but secured a play-off spot but there is a real battle for the other three places with most teams still in with a chance.

Wolves and us have 31 points while Crystal Palace are also currently in the play-off positions with 30 points, but we’ve played more games than most and, besides Palace, any one of Middlesbrough, Reading, Aston Villa and Sunderland could go above us should they win their games in hand. Obviously some will be playing each other but it does mean that only two of those five need to be above us at the end of the season to end our chances.

There is no doubt that we will have to win at Reading in two days time and then we might need to beat runaway leaders Leeds in our final game next month to have any chance.

It’s very recent that the top two in Division One were locked together but it has all changed now with Manchester City having moved eight points clear of Blackburn with both having four games remaining. City won their tough game against Liverpool while the other Merseyside club Everton did them a favour by beating Blackburn.

The player featured this week is Anthony Gomez Mancini who was one of our stand out players in the second half against Norwich.