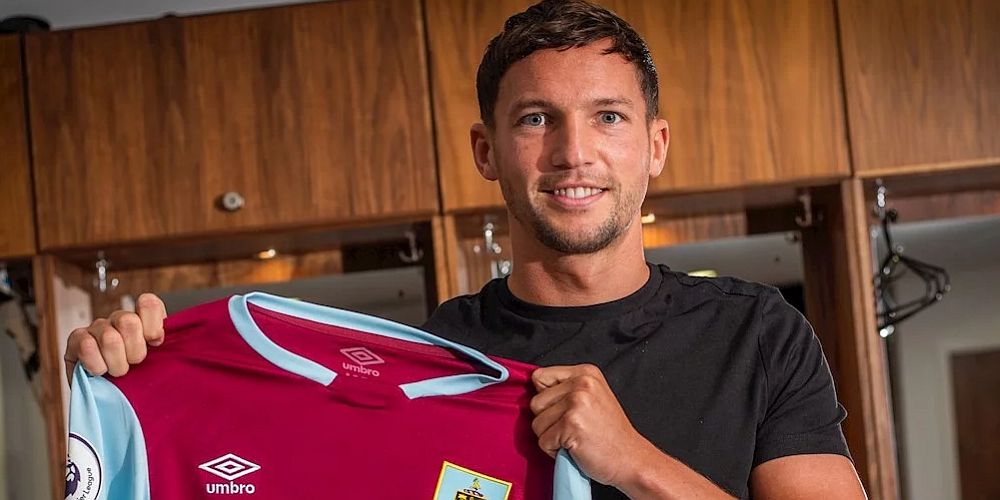 Former loan player Danny Drinkwater has today left Chelsea on loan for a third time, this time joining Turkish club Kasimpasa until the end of the season.

Drinkwater signed for Chelsea in the summer of 2017 but has made just 23 appearances for the club, and that figure includes only four Premier League starts. His most recent of those was in the Community Shield in August 2018.

He next played when he made his debut for Burnley in an ill fated loan move that was cancelled at the half way stage. He played against Sunderland in the League Cup with his only other appearance coming when we played Manchester City at home in the Premier League. He started that night but was substituted after less than an hour.

Between those two games was the reported night club incident that ruled him out of the reckoning and there has been recent speculation that his signing was the initial cause of the rift between manager Sean Dyche and then chairman Mike Garlick with Dyche believed to be anything but keen to sign the player who had been at Watford back in 2011 during a loan from Manchester United.

If his stay at Burnley wasn’t positive then his move to Aston Villa for the second half of last season was no more positive although he did at least make four appearances for them which included a nightmare debut against Manchester City. His most recent appearance was on 16th February but it all came to a halt after a training ground clash with Jota who Drinkwater was accused of headbutting.

So, eleven months after playing his last game, he’s now in Turkey for the remainder of the 2020/21 season when he will be looking to try and get his career back on track after three or four years hardly playing and some very high profile setbacks.