Dunne deal as Jimmy moves to the Championship with QPR 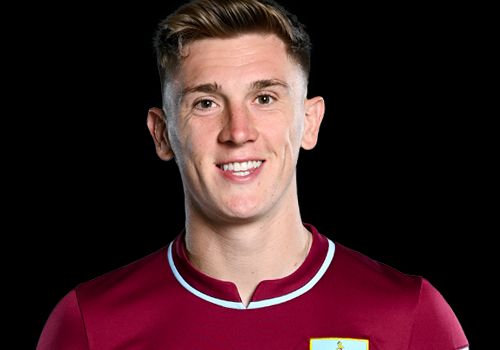 Out of contract defender Jimmy Dunne has been linked recently with both Preston North End and Swansea City but has today opted to move on from Turf Moor and has joined Queens Park Rangers on a three year deal for an undisclosed fee.

Dunne arrived at Burnley five years go as an 18-year-old, having been released by Manchester United and having impressed in the development squad he went out on loan. During his second season as a Burnley player, he returned from loans at Barrow and Accrington with glowing reports, helping Accrington to a promotion.

It was the same in the first half of the next season when he played Scottish Premiership football for Hearts. That earned him a temporary move to Sunderland where he was in and out of the side.

Joey Barton took him on loan at the end of the summer window in 2019 but he returned early and has since been back at base.

The last season finally saw him make a first team debut for the Clarets. Besides playing in two League Cup and two FA Cup games, he made his Premier League debut at Leicester on the opening day. He scored our second in a 4-2 defeat. He also played in the next game at home to Southampton and then stood in for Ben Mee in the final game of the season at Sheffield United; both those games ended in 1-0 defeats.

There was a new offer on the table, but he’s opted to make the move to QPR in the search for regular first team football.