Three goals in a seven minute period early in the first half were enough to give our under-18s a 3-0 victory against Mansfield Town tonight at Field Mill and with it a place in the 5th round of the FA Youth Cup and a home tie against West Bromwich Albion. 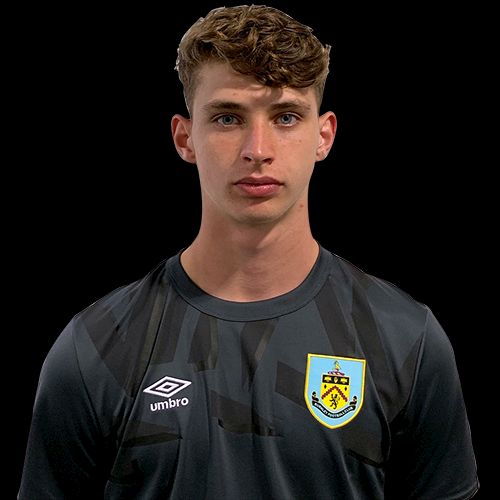 In an even start to the game, Harry Allen (pictured) was the first goalkeeper to make a save, keeping out an effort from the home side, but we were soon in total control with captain Cricky Conn-Clarke playing a major part.

His run into the box brought a foul with the referee having no hesitation in pointing to the penalty spot and as in the last round against Curzon Ashton, Rhys Fenlon stepped up to score the penalty. In our next attack, Conn-Clarke did it all himself with a shot into the far corner as he again got into the box on the left hand side.

And with still under twenty minutes gone, a right wing corner was met by midfielder Ben Woods who made it 3-0 and with that the result was all be decided.

In horrendous weather conditions, we remained on top throughout the rest of the first half but Mansfield did come more into the game after the break. They forced Allen into a couple of good saves and had one really good opportunity that they fired wide.

Even so, we always looked more than capable of adding to the three goals and I’m sure would have stepped things up if Mansfield had got a goal back, but three goals were enough and we can now look forward to West Brom in the next round.

The only disappointment is that the next round will not be played at the Turf. It’s some time since we moved a home FA Youth Cup tie to another venue but the club have already confirmed that the tie will be played at the Tameside Stadium, home of Curzon Ashton.

« Benson in Grimsby move
Attention turns to the under-23s »