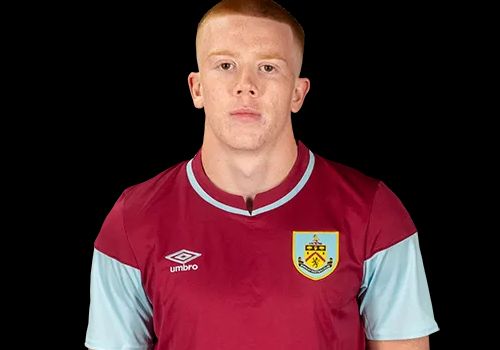 The under-23s, back home at Gawthorpe, have beaten Wrexham 1-0 this afternoon with the goal scored by striker Joe McGlynn.

The only goal of the game came as early as the fifth minute when Rob Harker found McGlynn with a pass to the far post that McGlynn struck home.

That was it, in terms of goals, on an afternoon when Gawthorpe offered thunder, lightning, hail and rain so nothing has changed much since Up the Clarets were last allowed to visit.

Michael Jackson now takes the team to his previous club Tranmere for a behind closed doors friendly this Saturday.