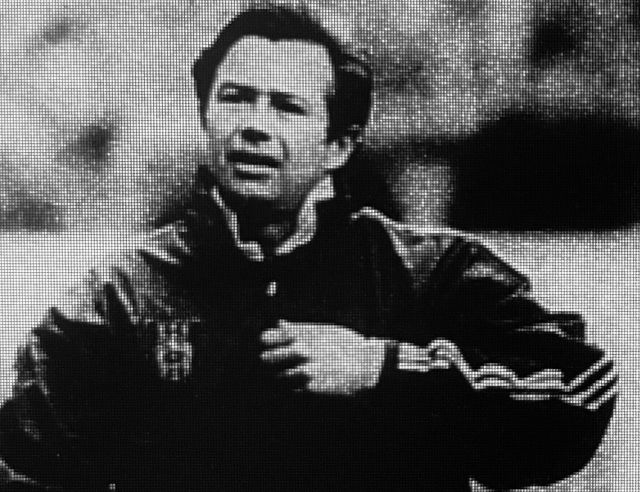 Just a day after he’d been explaining all his team building plans in depth, Burnley manager Adrian Heath himself had become the subject of a move following the re-appointment of Howard Kendall as Everton manager.

It was a strange turn of events at Everton. Andy Gray was expected to be named as Joe Royle’s replacement. Royle had left in April with Dave Watson completing the remainder of the season but even Sky TV were reporting that their own football pundit Gray was the man for the job.

On the morning of 24th June, Gray was still expected to be revealed but on a day of change, they appointed Sheffield United manager Kendall who was taking the Everton job for a third time. He immediately said he’d be making a move for Heath who had spent time as his assistant at Bramall Lane and had been a Kendall signing for Everton during his first spell as manager.

Burnley were bracing themselves for an approach for a manager who had just begun talks with Bolton striker Mixu Paatelainen and with a Dutch midfielder set to arrive to potentially clinch a move to Turf Moor.

By the end of the day, there had not been a word from anyone at Burnley Football Club who were now fearing the loss of their manager as well as his assistant Colin Harvey who had already departed for Goodison Park.