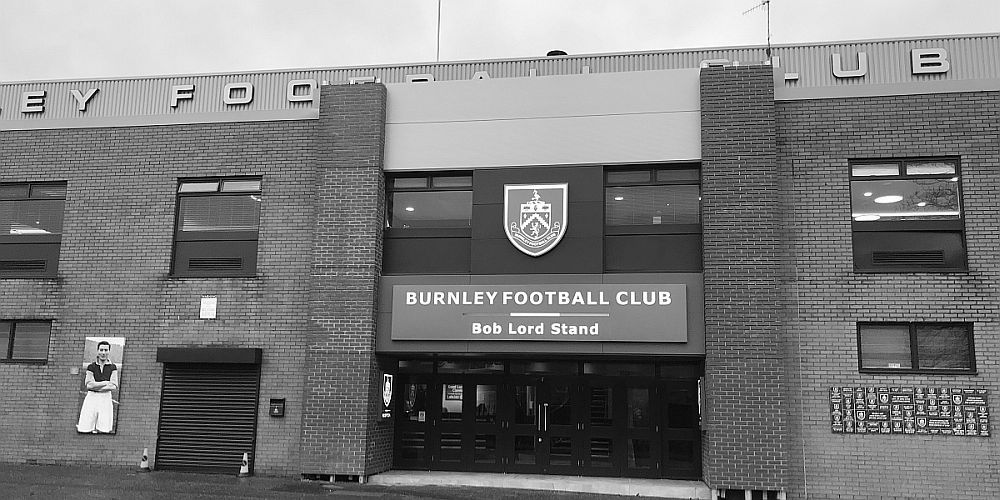 We have just learned that left-back Peter Hampton, whose final game for Burnley was the infamous Orient game in 1987, has sadly passed away suddenly while on holiday in Cyprus at the age of 66.

Hampton had played for Leeds and Stoke before signing for the Clarets in the summer of 1984 and he spent three years with the club during which time he made over 130 appearances for us. He made his debut under John Benson’s management on the opening day of the 1984/85 season against Plymouth before bringing his Burnley career to an end after we survived against Orient in May 1987.

Although Oldham born, Peter did have Burnley connections previously, living in the town and his brother Geoff was at Burnley Grammar School at the same time as I was.

He went on to play for Rochdale and Carlisle before eventually becoming the physiotherapist at Carlisle. He held that job for eleven years before going to work at Cumberland Infirmary from where he has just recently retired.

This is a shock and our thoughts are with all Peter’s family and friends at this sad time.