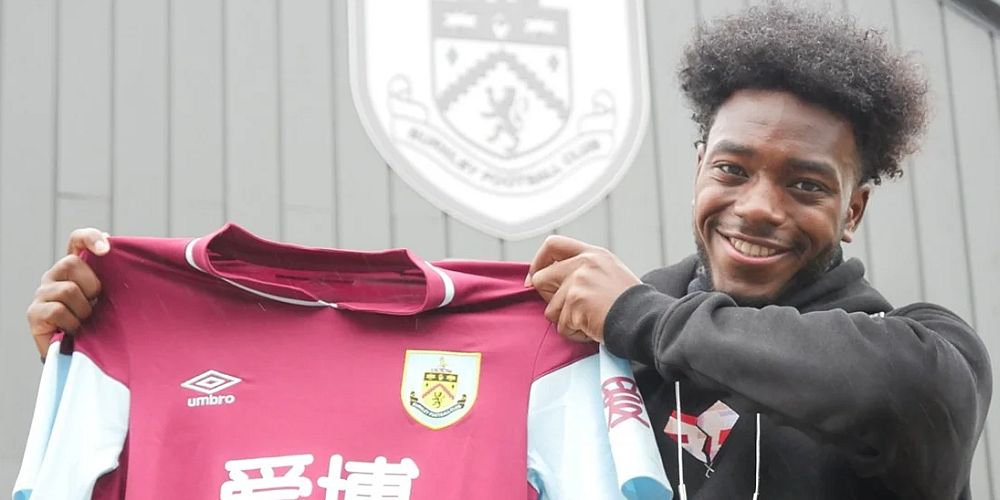 Burnley made four new signings for the under-23s just under three weeks ago and they’ve added another today with the capture of 18-year-old Ismaila Diallo who was previously with Arsenal.

Having signed his contract with the Clarets, the midfielder said he’d spoken with Josh Benson who followed the same route two years ago. “When Burnley came in, I spoke to him about it,” he said. “He was very supporting and telling me it was a good club.

“He told me how high the standards are and what they expect from you. He said, whatever you do, make sure you work hard and be respectful.”

Diallo has followed his brother Mohamed at Arsenal but suffered a knee injury last season but he’s fought his way back to full fitness and added: “Burnley told me about their plans, the type of club they are and that they give you an opportunity if you work hard and you’re dedicated. I see myself as that type of player and I thought what I stand for suited the club. I thought straight away I would fit in.”

The under-23s get their season underway this Saturday against Wolves at Kidderminster. It will be the team’s first game since drawing 1-1 against Blackburn in March in the Premier League Cup. Diallo, who hails from Guinea, could be involved in the squad.