Fifty not out – Jay Rodriguez

When Jay Rodriguez slammed his penalty past Angus Gunn on Tuesday night last week, it took his total of Burnley league goals to fifty, thirty-nine of them in the Championship and eleven in the Premier League.

Scoring a half century of league goals is no mean feat at Burnley. In doing so, Jay became only the 29th player to join that elite group which is headed by George Beel, the club’s record goalscorer with 179 in the league. 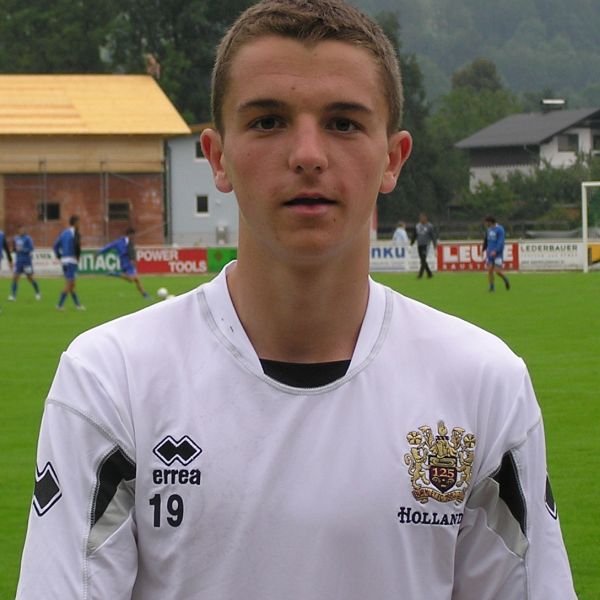 Do you remember the first of Jay’s fifty goals? He’d already scored three times in cup competitions before he scored our fourth goal in stoppage time in a 4-2 home win against Crystal Palace. I think it is more than worth mentioning the two he’d scored in the League Cup. He told Sky TV viewers that he was buzzing after the first of them, the only goal of the 1-0 win against Fulham in the 3rd round. Then came the aggregate equaliser against Spurs on that heart breaking night.

But this is about his league goals and back to that first one. We’d trailed 2-0 against Palace. It was nothing special. Played through by Steve Thompson, he finished with ease past Julian Speroni, a goalkeeper who two seasons later turned in an incredible performance against him, denying him a goal time and time again in a 0-0 draw at Selhurst Park.

At the time of that first goal, he hadn’t started a league game, and three days later against Nottingham Forest he was off the bench again, this time much earlier in the game, and he scored a stunner. He came on for Thompson with just eight minutes gone and scored our fourth in a 5-0 win. At the time, reporting the game, I said it was something very special when, he picked up the ball almost on the left touchline, and moved inside before, from the edge of the box, curled a wonderful shot past the helpless Forest goalkeeper Paul Smith and into the far corner.

I’m not going to go through goal by goal, although they are listed below, but I do think his third is worth a mention although we had to wait eighteen months for it. Strangely ignore for the first team at the start of the 2009/10 season, he then suffered a broken leg in a reserve team game, went out on loan to Barnsley on recovering, but returned to first team action for the 2010/11 season, again initially as a substitute.

He came on for David Edgar with us 2-1 down at home against Preston and that quickly became 3-1 when Keith Treacy, who had a superb game that day, set up Jon Parkin for a third. It was still 3-1 with six minutes to go although Preston, by then, had been reduced to ten men. Chris Iwelumo scored twice to complete a hat trick and Jay headed home a Ross Wallace cross in stoppage time to win the game for us. Some Preston fans were crying and ripping up match programmes, so distraught were they at Jay’s goal.

A week later, he replaced Wallace early at Crystal Palace. In a game that really should never have been 0-0, Speroni kept Burnley at bay with a string of stunning saves, most of them denying Jay. What it did ensure was that Jay was now going to be a permanent fixture in our starting eleven.

For the next two seasons he scored lots of goals, some streaky, some great shots and plenty of headers. If asked to pick some out during the 2011/12 season, I’d probably start with his stoppage time winner at Hull when we came from 2-0 down to win 3-2. I think that was the first time he was afforded the ‘One of our own’ chant.

He’d scored two in a league game for the first time when Forest were soundly beaten 5-1 at the Turf, a game which accelerated Steve McClaren’s exit from the Forest hot seat. With Steve Cotterill in charge when we next played them, Jay scored two headers to give us a 2-0 win but only he will know what happened with the penalty miss that denied him a hat trick on the night.

Four days later he scored one of my favourite goals, the slalom equaliser in the snow against Peterborough. Thank goodness he scored that late goal. I was forced to walk home that night with bus services cancelled; at least I had that to think about trying to climb Manchester Road. 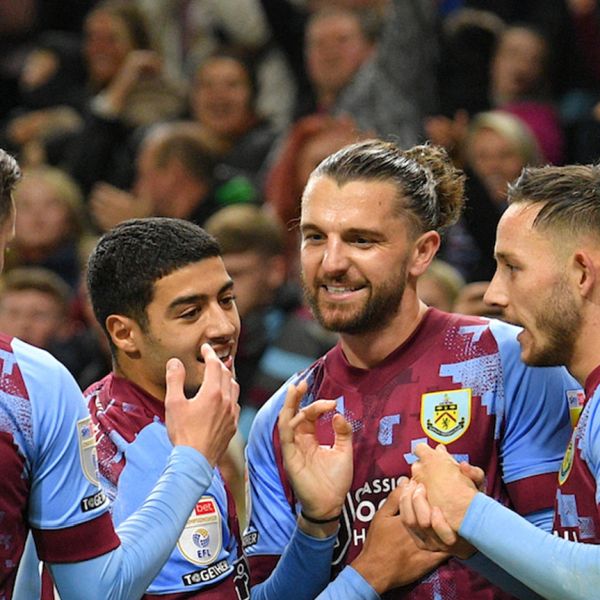 On 10th March 2012, he scored a second minute penalty in a 1-1 home draw against Crystal Palace. It was his 31st league goal for us and for some considerable time, we thought it might be his last. He was injured in that game and didn’t return until coming on as a substitute in the final game of the season. We knew he’d be leaving then. We needed the money from a sale and Jay needed to be playing Premier League football.

This story stops at this point. He moved to Southampton, where his form won him an England cap, but in April 2014 he suffered an ACL injury with shocking health issues to follow that might have ended his career at best. Thankfully it didn’t. He moved to West Brom in the summer of 2017 and two years later returned to Burnley.

He scored eleven times for us in the Premier League. One of those was a superb strike against Chelsea that counted for nothing given we were, by then, 4-0 down and into stoppage time but I don’t think any Burnley fan will ever forget the goal he scored at Old Trafford in that 2-0 win against Manchester United. I spoke to Jay a week or so later at John B’s shop opening in town. He played it down, as I knew he would, but it was special.

Was it the best goal I’ve seen him score? Of the fifty league goals, the answer is an easy yes, but the best goal I ever saw Jay score was in the FA Youth Cup against Luton in January 2007 at a time when he had less hair than me. We won 2-0 at Padiham; he scored both goals but the second was a bit special. The ball dropped to him almost forty yards out from where he hit an amazing dipping volley that the Luton keeper actually got a hand to but had no chance of keeping it out. I just happened to be stood next to Cotterill as he scored so benefitted from our manager’s technical assessment of the goal. He just said: “****ing Hell’”.

So fifty it is, and hopefully a good number more to come. Let’s see how far he climbs up that table of league goalscorers for the Clarets. He’s been a terrific player for us in both spells and I’d go as far as to say that he’s the best player we’ve produced since Trevor Steven which is now over forty years ago.

Below is the list of players who have reached fifty league goals for us, followed by a list of those fifty goals Jay has scored.