Flowers blooming in the Irish League

Harry Flowers had a short stay at Burnley. He signed early in 2017 from Brocton and joined the under-23 squad, but a year later he moved into the National League with Guiseley. 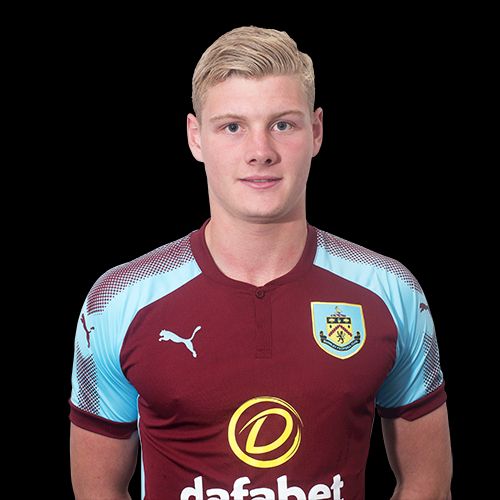 He was a regular in the centre of defence for Guiseley and his performances prompted his namesake Tim Flowers to sign him for Solihull Moors. He hasn’t been able to establish a place in their team and spent part of last season out on loan at Kidderminster.

However, it’s another loan this season that has seen him play regularly and become a player in demand. He joined fellow ex-Clarets Conor Mitchell and Mark Randall when he signed on loan at Larne, a deal that expired yesterday.

During his time there, Larne have reported that he’s established himself as an important presence at the heart of the defence. They were keen to extend the loan and that’s what they’ve been able to do until the end of the season.

Manage Tiernan Lynch said: “Harry settled in very quickly to the club and brought exactly what we hoped he would. He is a young player who is keen to learn and we have benefited from that, and hope he has too.

“We are grateful for Solihull Moors for extending the loan and we are also pleased Harry wanted to continue with us. It’s a great piece of business for the club to keep Harry on board, and a huge thanks must go to those who have made it happen.”

Larne are looking to secure a top half place in the Danske Bank Premiership this season but tomorrow Flowers could play against Belfast Celtic as the club join the Sadler’s Peaky Blinder Irish Cup.