We started the week in second place in the Professional Development League, behind Nottingham Forest on goal difference although Forest having two games in hand on us. 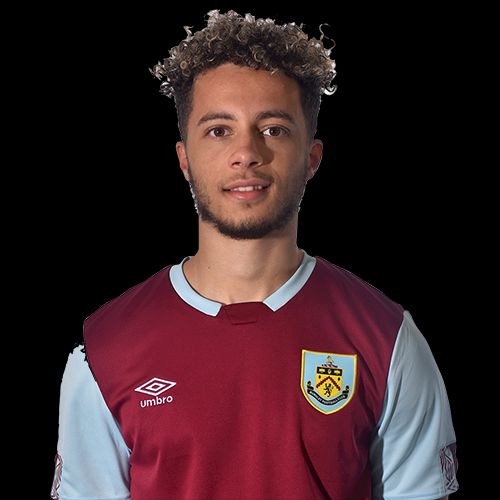 The week has ended with them now three points ahead of us having beaten Sheffield United last Friday. We had no game and neither had Leeds who sit a point behind us, also with two games in hand.

Birmingham also won last Friday and that’s moved them back just a point behind Leeds although they, like us, have played those extra games. In the other two northern group games there were wins for Hull and Crewe. Hull’s win took them up a place in the league while Crewe sit one place above them and still with a three point advantage.

It was a good week for Watford in the south. They had a big 4-1 win at Colchester and then benefited from the two behind them dropping points. Millwall were held to a draw at QPR while Coventry were beaten comprehensively at home by Ipswich. Watford now lead Millwall by five points with Coventry a point further behind although the Sky Blues do have two games in hand.

There were some games in the Premier League Cup where teams have already qualified for the knock out stage of the competition. Both Doncaster and Exeter have won through from Group D while Blackburn in Group G, our group, are also guaranteed a place in the knock outs.

Forest and Birmingham kick off this week’s fixtures. It would be good to see Forest drop points but if they were to lose, we’d go into Monday’s game against Bolton in third place with Birmingham having gone a point ahead of us. Leeds also play on Monday, they are at Sheffield Wednesday.

The player featured this week is midfielder Mace Goodridge. He’s seen all of his midfield partners go out on loan this month but he himself was on the bench at Manchester United last week having also been a substitute at Spurs last month.