Shaun Hobson was a youth team player at Burnley from 2014 until 2016 and having been released, he joined Bournemouth at the age of 18.

In four years at Bournemouth, he didn’t make a first team appearance although he was on the bench for one FA Cup reply in 2018 at Wigan. He has had first team experience though, going out on loan to Eastbourne, Chester, Eastleigh and more recently Weymouth where he spent all last season. 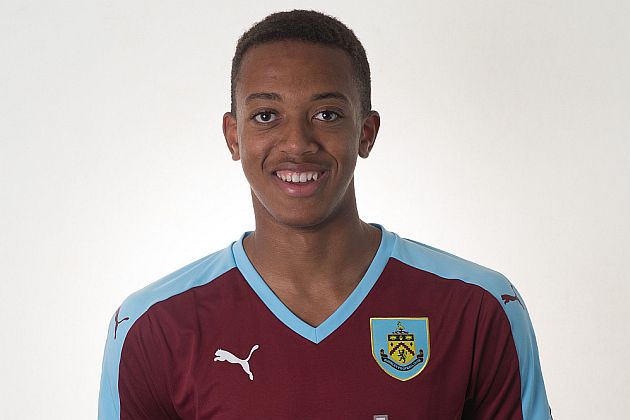 He was coached initially by Mark Molesley at Bournemouth and it was Molesley who took him on loan to Weymouth where Hobson helped them win promotion via the play-offs in National League North.

In an article earlier today, we reported that Brian Stock had become the new Weymouth manager with Molesley having taken over at Southend and the new boss at Roots Hall has now signed Hobson from Bournemouth on a one year deal.

Molesley said: “He’s a good age, at 22, where he’s had good experience in his loan moves. He’s a strong boy but also a strong character and I think he’ll be a great fit for the football club.

“We’re trying to grow the football club and we’re trying to grow people and I think Shaun is someone who is very established at the moment but he’s also got a lot further development in himself, so it’s an exciting signing. I think he ticks all the boxes for a defender and we’re getting him at a good age where there’s still further development there. He’s ready for the rigours of first-team football now.”

Hobson, who will join another former Burnley youth player at Southend; Richard Taylor signed for them last summer having been released by the Clarets at the end of his two year scholarship, said of the opportunity to work with Molesley again: ” I love him. He was at Bournemouth since the first day I joined. That was the start of his coaching development so I’ve been there from the start of his coaching career and he’s developed me as a player and a man.

“This is a great opportunity for me to show what I can do. I’ve had a few loans before at Conference level so it’s a step up from where I’ve played before but I’m ready to play in the league. The age I’m at, I wanted to get out and play games and now is the right time. I’ve done it in the Conference and I just love playing. I can’t be playing u23 football anymore.”