Four goal win at Wolves is our best away performance 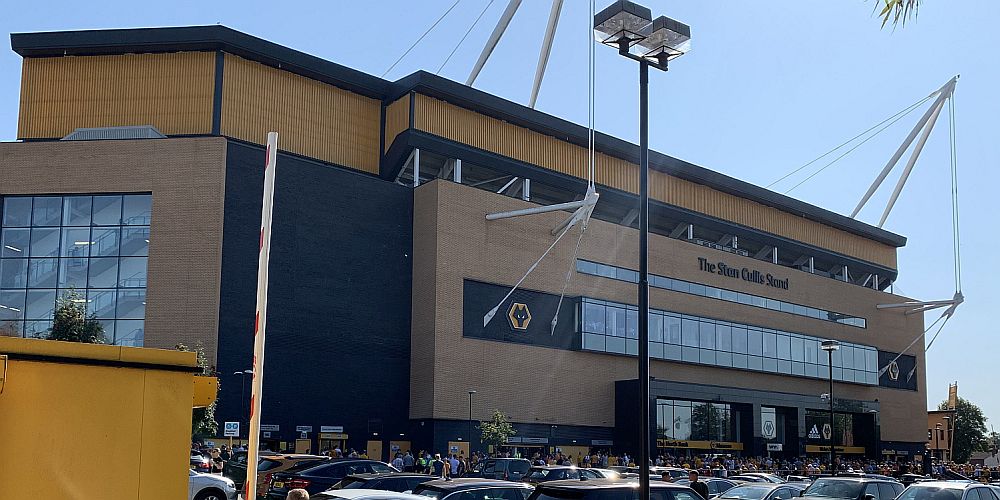 Two days ago the fixtures for the 2021/22 season were released; today we conclude the 2020/21 season with the result of the vote to find our best away performance of the season.

There were very definitely more choices than there were for the home vote. We won at Arsenal and Liverpool for the first time since the 1974/75 season, secured a first ever Merseyside double in one season when we won at Everton. We won twice at relegated Fulham while also recording a League Cup win at Millwall and a big 3-0 win at Crystal Palace in the league.

Although personally I voted for the Everton win, the final whistle that really had me punching the air was securing that Anfield victory back in January but there can be no denying the 4-0 win at Wolves in April is a deserving winner.

It broke all sorts of records. It was our biggest ever Premier League win. Chris Wood became the first Burnley player to score an away Premier League hat trick and a first top flight hat trick since Willie Irvine at Fulham in 1965 which came just weeks after the previous occasion we’d won by four goals on the road in the top flight, a 4-0 win at Sunderland. Just for good measure, the hat trick goal was our 400th league goal in the Sean Dyche era.

If watching your team on television is enjoyable then this was the day. By half time it was all over at 3-0 and, for once, we were all able to relax watching the second half.

It’s the clear winner of the vote with a 54% share with the Merseyside double following; the 2-1 win at Everton picked up 19% with 14% voting for the win at Liverpool. The victory at Crystal Palace was the only other game to pick up a reasonable number of votes with 8%.

All the winners can now be found in the Up the Clarets Awards.