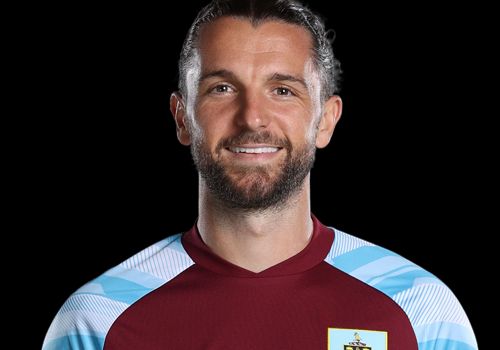 It was inevitable that Jay Rodriguez would win both our man of the match vote and player ratings after he scored all four goals in last week’s 4-1 victory against Rochdale in the League Cup.

Jay couldn’t have done more to get himself in the reckoning for a place in the league team after scoring four second half goals after Rochdale had gone in front and he’d have likely or not played at Leicester but for picking up a training injury.

On a night when the two wide players scored heavily, he still strolled to both the man of the match and the player ratings. He polled 69% of the man of the match vote with only Maxwel Cornet, on his first Burnley start, hitting double figures with a 19% share. Aaron Lennon took third place with just a 4% share while 3% earned fourth place jointly for Jack Cork and Matěj Vydra.

The result has made little difference to the player of the year table although Cornet has now, after his terrific start, has moved into fourth place.

You can still VOTE for the man of the match at Leicester; that vote closes at the end of tomorrow, while the Rochdale result and current player of the year table can be seen below.