Freddie to go to China 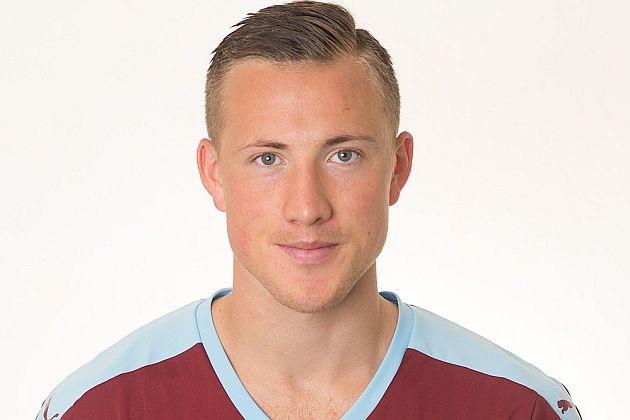 Former Burnley midfielder Fredrik Ulvestad is on the move and is expected to sign a two year deal with Chinese club Qingdao Hunaghai after running down his contract at Djurgården.

The Norwegian international midfielder joined Burnley from Ålesund in early 2015 but made just ten appearances for us, the last of which was the League Cup defeat at Accrington. Soon afterwards he moved to Charlton on loan before being sold to Djurgården at the end of the January transfer window in 2018.

He’s enjoyed his time with the Swedish club where he’s had great success. He said he had fallen in love with the club but as his contract was running down there has been keen interest in him from clubs in Turkey as well as French club Toulouse.

SportExpressen have revealed that the Chinese top flight club have offered him a two year deal with a one year extension at 15 million Swedish Crowns per year which equates to around £25,000 per week.

Ulvestad’s agent Blash Hosseini has confirmed that they have concrete offers for Freddie including this one from China and said that if nothing unforeseen happens the move will be made official within a week.