Friday night kick off for the Clarets on Sky 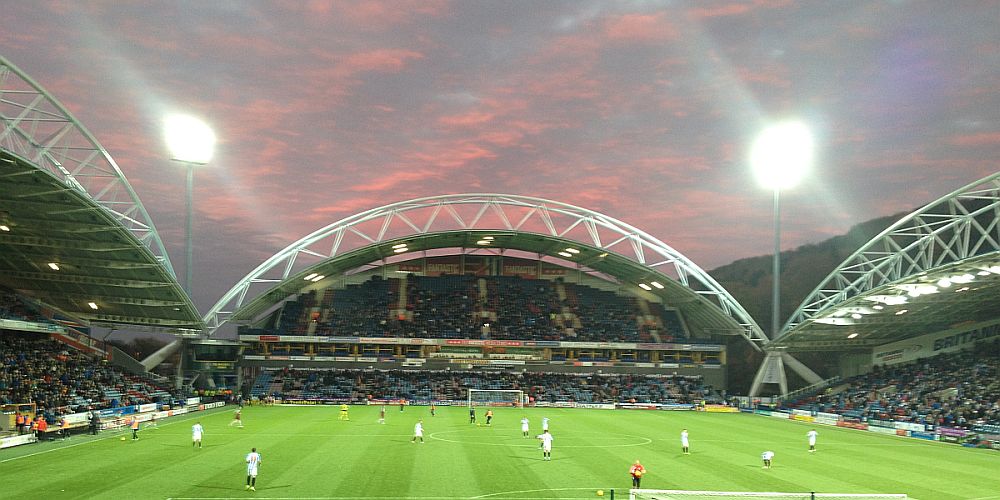 Burnley’s first Championship fixture since May 2016 will be at Huddersfield and has been brought forward to Friday night for live screening on Sky Sports.

Huddersfield were the last of the Championship sides to complete their 2021/22 fixtures having reached the play-off final, where they lost to Nottingham Forest. Our first home game, eight days later, is against Luton, another of the teams to reach last season’s play-offs.

Attention will always turn to the two fixtures against Blackburn. Next season, the home game comes first on 12th November with our trip to Ewood to follow on 18th March, another visit there in that calendar month following the games in 2013 and 2014. The home game against them will be our final game before the World Cup with a trip to QPR to come four weeks later when the league resumes.

Christmas sees Birmingham visit the Turf on Boxing Day with a trip to Stoke to come three days later. The shocker for us is New Year’s Day when we will be sent on our longest away trip of the season to Swansea.

Back in the Football League means two games at Easter. We are currently scheduled to travel to Middlesbrough on Good Friday with Sheffield United at the Turf on Easter Monday, and just under four weeks later, the season ends with a home game against Cardiff.