We picked up our first ever points in Premier League 2 yesterday with a 3-2 win against Sunderland but Fulham were the biggest Division 2 winners this week after winning 4-0 at Reading last Friday. 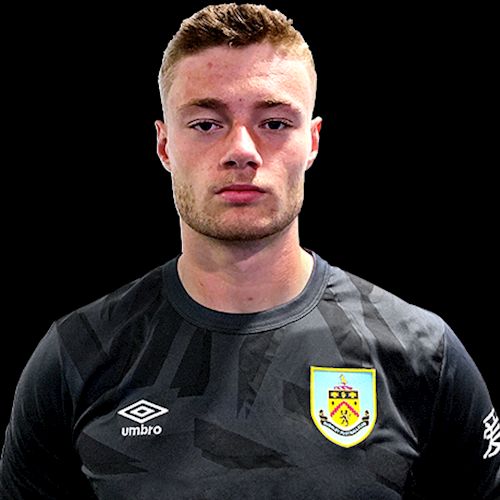 It was their first game of the season and already they are the only team with a 100% record although three teams, West Brom, Middlesbrough and Wolves, all sit above them with four points each from two games.

Poor Reading, they’d lost the week before 3-0 against Norwich and now sit bottom of the team with a goal difference of minus 7; the only other team without a point is Sunderland who were playing their first game yesterday against the Clarets.

In Division 1 there are two teams with perfect records. We’ll quickly, because we have to, mention Blackburn who beat Manchester City in their first game of the season but it is Chelsea at the op; they followed up a 1-0 home win against West Ham in week 1 with a comprehensive 4-1 win at Southampton last Friday.

It all gets underway again this Friday with the third week and we are at home again, this time against Newcastle. They drew 2-2 against Middlesbrough in the very first game played this season but haven’t had a game since. For us it will be another opportunity for Ashley Barnes to get some minutes in.

The player we are featuring this week is Danish goalkeeper Lukas Jensen. He made the first team bench towards the end of last season and is now enjoying the start of his second season with the Clarets and has played both games to date.