Full backs to be assessed 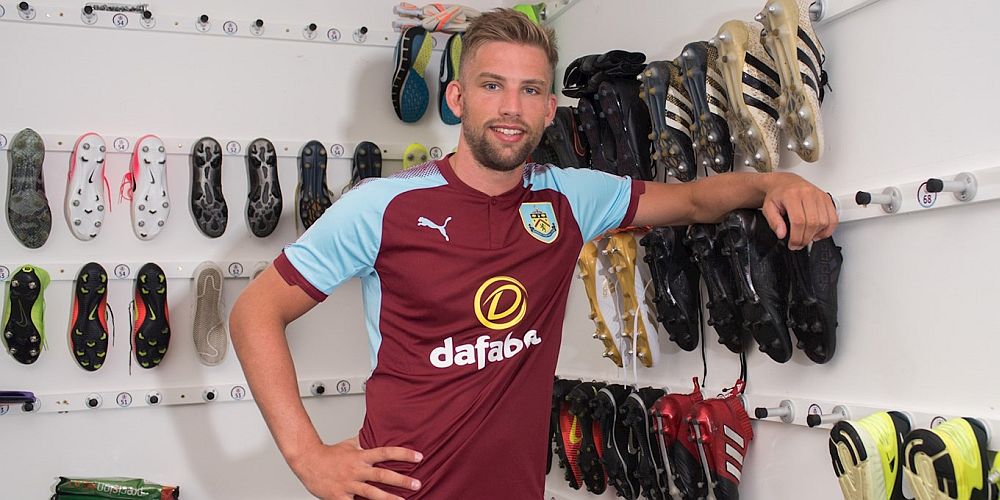 Ashley Barnes and Jόhann Berg Guðmundsson are again ruled out for the Clarets when we resume after our break at Southampton this Saturday, but there are also concerns over the two players who played in the full back positions in the last two games against Manchester United and Arsenal.

The two players ruled out are both back on the grass. Barnes is on schedule, as expected, while Guðmundsson is getting an extra period on the grass but has trained well all week. Both Matt Lowton and Charlie Taylor (pictured) have problems; Lowton a knock to the knee and Taylor a hamstring situation and both will be assessed ahead of Saturday’s game.

Josh Brownhill is fitting in well, Dyche reported, and will travel with the squad to Southampton.

The manager also commented on the Ben Gibson situation. He said: “It’s quite a unique situation, there’s a private angle, but he’s still contacted to Burnley. Not every player can play. Here we have had very good centre backs. He couldn’t force his way into the team and frustration builds off the back of that.” When asked if he would be seen playing for us again, he added: “We will see. Time will tell”.