Manchester United kicked off the week some six points clear in the north division of the U18 Premier League but any hopes of extending that lead were dashed last Saturday when their game at Sunderland was called off. 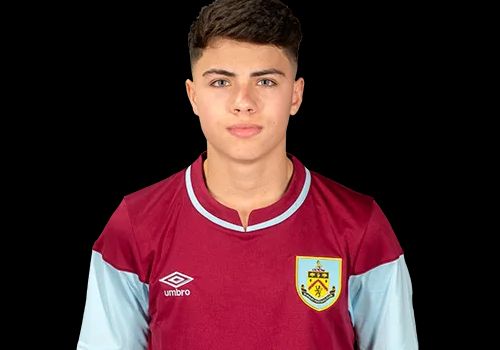 That gave Liverpool, who started the week in second place, the opportunity to close that gap two days ago which they duly did with a 2-1 win at Stoke. Elsewhere in this league there were wins for both Blackburn and Newcastle, both of whom have been struggling near the bottom of the league. It’s drawn them both level with Stoke leaving Leeds, who were beaten by Blackburn, and Sunderland some way behind.

Realistically, our result was not going to affect our league position although with Everton the team beaten by Newcastle it did mean a four goal victory against Wolves would  lift us above them on goal difference or goals scored. That was never going to happen but we got ourselves another good result when two late Sam Unwin goals earned us a point in a 2-2 draw. Games haven’t come around too often in the last two months or so but since losing to Liverpool on the last Saturday in November, we’ve now won two and drawn one of three games.

I think, when the season kicked off, we’d have been delighted to be sat in seventh place at this stage with five wins from our thirteen games.

Last week, Crystal Palace had returned to the top of the south league by one point over Fulham. and last Saturday the two faced each other with Fulham having home advantage. But it was Palace who came out on top, winning 2-0 with two first half goals. Chelsea were the only other winners, beating West Brom, while the clash between the two claret and blues West Ham and Aston Villa ended all square.

It’s a tough middle of the table game for us this Saturday when we travel to Derby who currently sit one place and two points behind us although with two games in hand on us. A win would guarantee a move up the table with Everton having no game.

The player featured this week is full back Keelan Williams, brother of Liverpool’s Neco, who has been involved in the last two games.